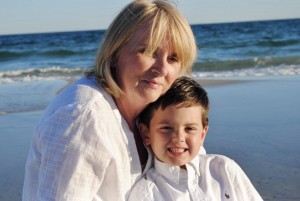 Maria was born November 16, 1957 in Poland, the daughter of Magdalena Szer and the late Boudan Bieleski. She was a stay at home mom for many years and was employed with The Troxel Company in Moscow for 37 years. She enjoyed going to Pickwick Lake and the beach. Maria will be remembered for being family-focused, especially her daughter and grandson, who affectionately called her “Mimi”.

She was preceded in death by her husband, James Malcolm “Jim” Bryan and her father, Boudan Bieleski.

A gathering of family and friends of Ms. Bryan will be from 6 to 8 P.M. Thursday, October 15, 2020 at the Peebles Main Funeral Chapel in Somerville.