JACKSON, Tenn. — The City of Jackson rung in the holiday season a bit differently this year. 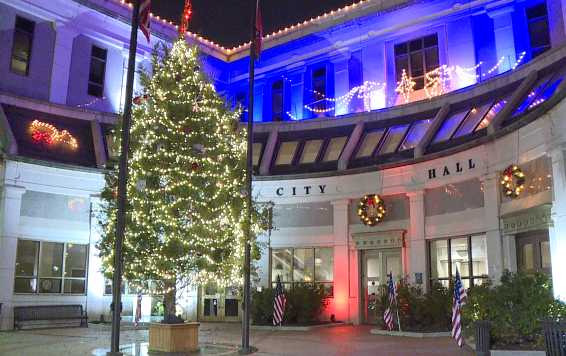 Instead of an in-person parade and city tree lighting, officials opted for something more socially distanced.

“This is the best time of the year, so we have to celebrate that,” said City of Jackson Mayor Scott Conger.

During any other year, many would gather downtown for the Christmas tree lighting and parade. This year, Mayor Conger says the pandemic caused the city to make changes to its annual events.

“We didn’t want to cancel the event completely, we still wanted to give people an opportunity to celebrate with the city,” he said.

City officials held a tree lighting in front of City Hall and a Christmas concert online. The theme focused on honoring front line and essential workers, who are keeping us going during the pandemic.

Both events were streamed on Jackson Energy Authority’s cable Channel 6 and on their website. Community members got involved in decorating the city’s 30-foot tall cedar tree for the holidays.

“They had a great idea of getting those handmade ornaments and people bringing them in to honor our first responders, and all of our front line workers as well,” Conger said.

Local artists also performed Christmas songs in a virtual concert, which was hosted by the mayor and former WBBJ 7 Eyewitness News reporter and anchor Josh Robinson.

During the program three community figures were honored as the Hub City Christmas “Grand Marshals.” 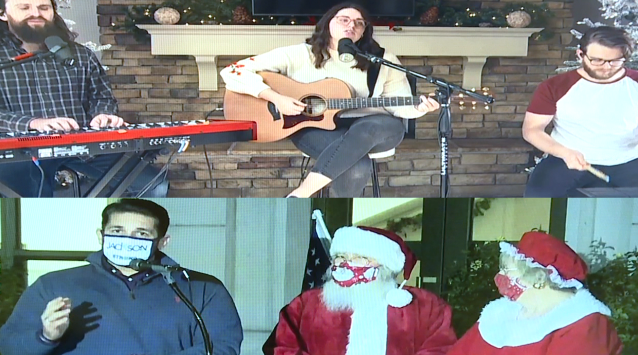 During the festivities, the winners of the second annual Holiday Business Window-Store Front Decorating Contest were announced.

Shamrock Management, Express Printing Signs and Shipping, and TLM Associates each won an award for their decorations.