JACKSON, Tenn. — A local sports team announces its uncertain future as a team. 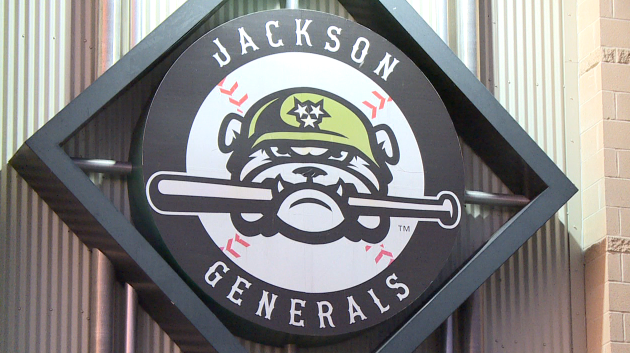 Leaders with the Jackson Generals announced they didn’t receive an invite into the newly formed Minor League Baseball system.

Back in 1998, the team started out as the West Tenn Diamond Jaxx, eventually changed its name to the Jackson Generals in 2011.

Now, the team’s future is uncertain after not being invited into the Minor League Baseball system.

“We thank the Seattle Mariners and Arizona Diamondbacks for 12 great years and 3 championships as partners. Both are
wonderful organizations. We also thank West Tennesseans for supporting Jackson Generals baseball over the past 12 years at
the highest per-capita attendance rate in the Southern League. We thank the City and its leadership for being our partner in
redeveloping, maintaining, and improving The Ballpark at Jackson as it has transformed into a beautiful front porch to the city.

If we have the necessary advocacy, Major League Baseball has stated a commitment to provide sustainable opportunities for the
Jackson Generals to maintain professional baseball. We will wait, respectfully, for more clarity and for the process to play out
while continuing to advocate for, and invest in, the City of Jackson and the state of Tennessee.”

“The city of Jackson has made significant investments in baseball. I appreciate Major League Baseball’s support of baseball in Jackson and look forward to working with them on the next steps.”