Born in Omaha, Nebraska, Joel Barnes moved to Colorado when he was 12-years-old. Joel has lived in Nebraska, Colorado, Wyoming, Texas and now Tennessee.

He graduated from the University of Northern Colorado in 2003 with a Bachelor’s Degree in Meteorology and a minor in Speech Communications and Mathematics. 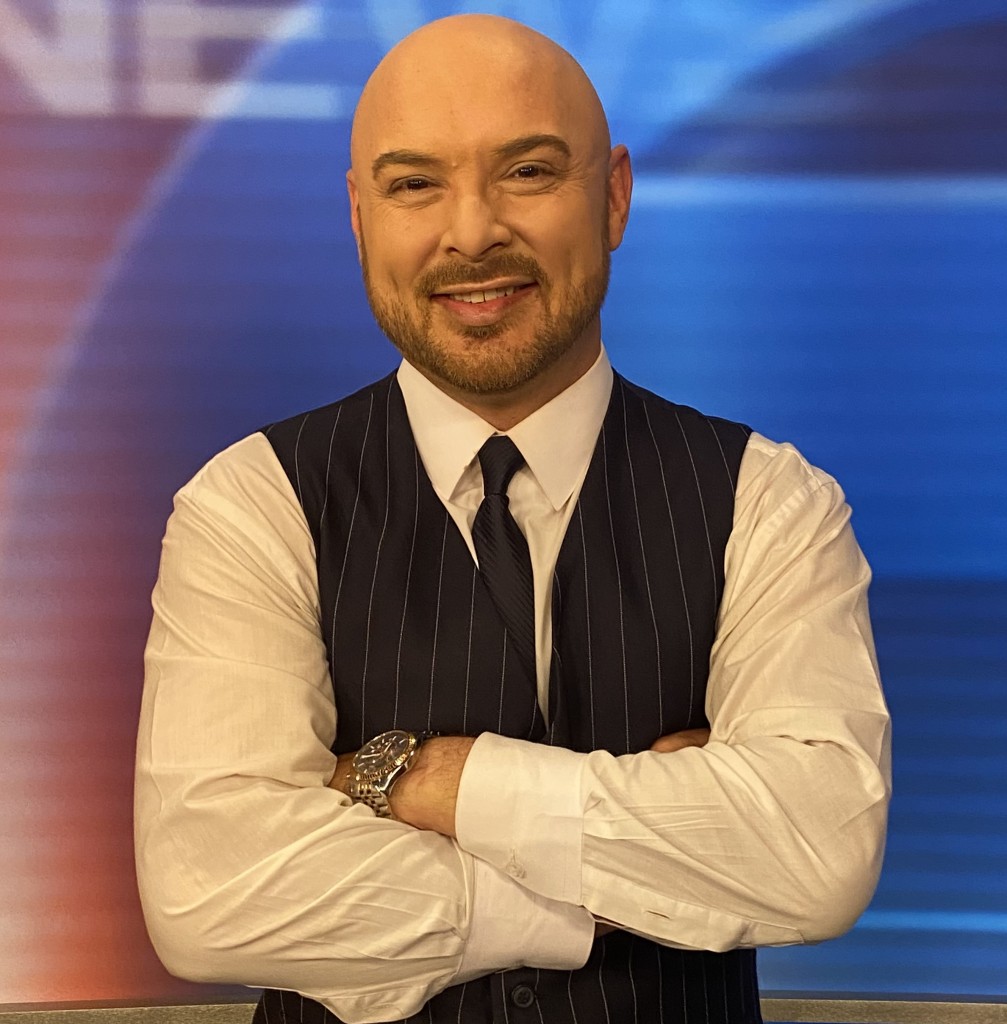 His TV career started in Wyoming as the Morning/Noon Meteorologist at KCWY News 13 and was promoted to Chief Meteorologist in 2004.

Joel returned to Colorado in 2015 and landed a position as a lead prime time meteorologist with WeatherNation, a nationally broadcast network out of the Denver area.

Joel was an All-State Football player in high school and excelled in athletics and mathematics. He attended college on a football and academic scholarship.

He also interned at KMGH News in Denver, and was an avid storm chaser throughout college, as well as the treasurer of the American Meteorology Society at UNC.

Joel lives on a small ranchette nearby with his wife Alexis and 2-year-old daughter Ali Margaret. They have two dogs, two horses and are expecting to add more animals to the family in 2021.

Joel is a huge sports fan and cheers for the Nebraska Cornhuskers, Denver Broncos, Colorado Avalanche and the Colorado Rockies. He does plan on becoming a fan as well of the Titans, the Grizzlies, the Vols and the Generals as well!