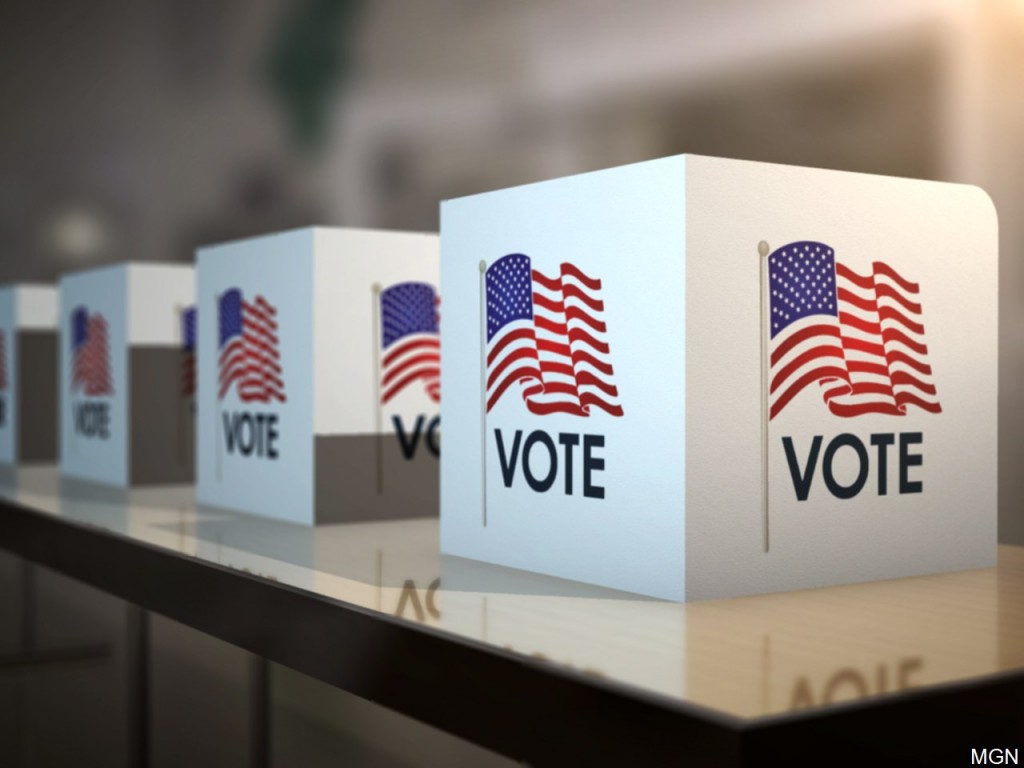 Graham said in a statement Sunday that Cruz has a “high bar” to show there was evidence of problems with the election.

Cruz is leading a coalition of 11 GOP senators who vow to challenge the election results unless Congress agrees to launch a commission to investigate the outcome.

Graham called that approach “more of a political dodge than an effective remedy.”