WASHINGTON (AP) — A bipartisan group of 10 senators has issued a statement calling for Congress to certify President-elect Joe Biden’s win. 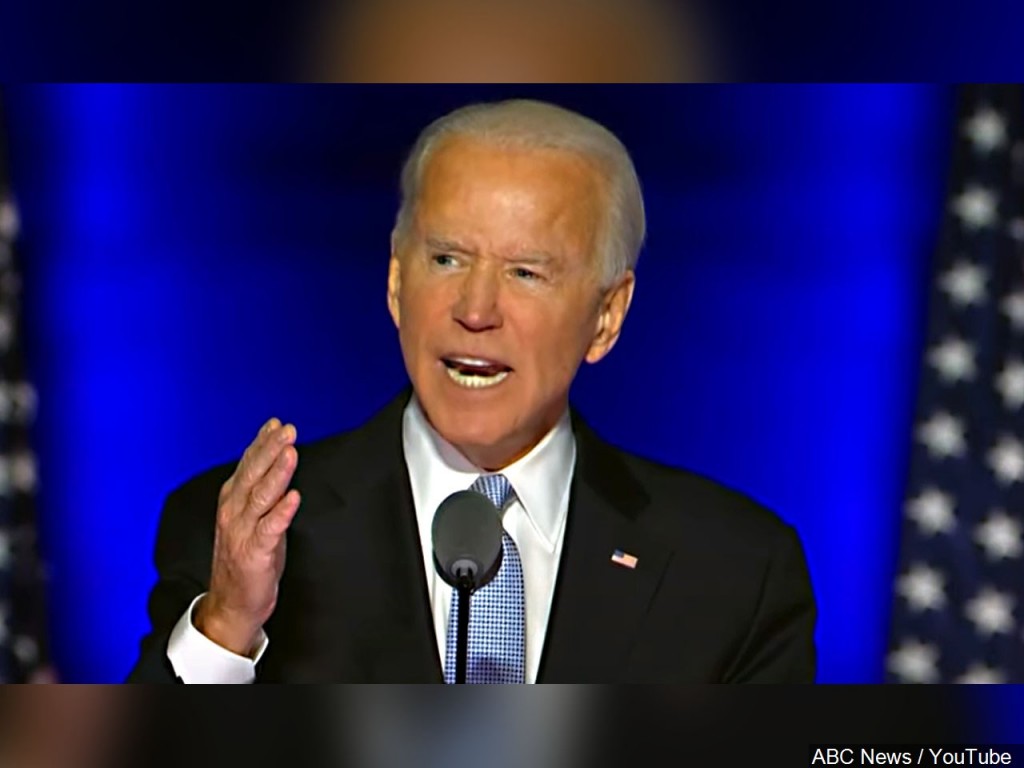 The senators, including four Republicans, said in the statement on Sunday that efforts by some Republicans to overturn the results in favor of President Donald Trump

“are contrary to the clearly expressed will of the American people and only serve to undermine Americans’ confidence in the already determined election results.”

Republican Sens. Susan Collins of Maine, Lisa Murkowski of Alaska, Bill Cassidy of Louisiana and Mitt Romney of Utah signed on to the statement, which said “it is time to move forward.”

A separate group of Senate Republicans, led by Sens. Josh Hawley and Ted Cruz, say they plan to object to the election results when Congress meets on Wednesday to tally

The objections will force votes in both the House and Senate, but none are expected to prevail.

Republican Senate Leader Mitch McConnell has urged Republicans not to object. And several other GOP senators have criticized the efforts, splitting the party as the new

Congress begins. Nebraska Sen. Ben Sasse said Sunday that the objections are “bad for the country and bad for the party.”

Fraud did not spoil the 2020 presidential election, a fact confirmed by election officials across the country.