MADISON COUNTY, Tenn. — The Madison County Sheriff’s Office is calling it a sad start to the new year: a woman taking her own life, and in the process, the life of a child. 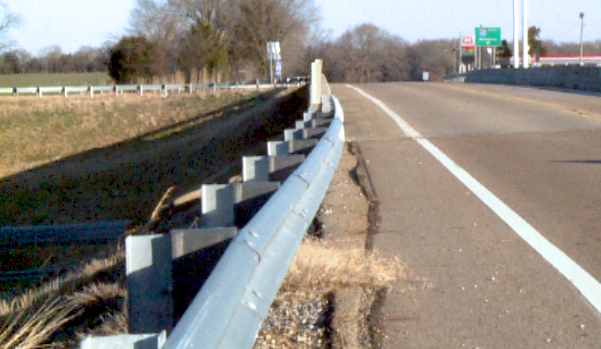 They say it happened just after 12:30 Monday morning at Exit 93 on I-40, when dispatch got a call of a woman trying to drive into a gas pump at the Shell station.

The sheriff’s office says the callers told them the woman then got out of the vehicle with a small child and walked towards the I-40 overpass. That’s when they disappeared.

A few minutes later, police got a call from a truck driver saying something had fallen onto his truck from the overpass.

The sheriff’s office says when they got on scene, they found the bodies of 26-year-old Tonisha Barker from Memphis and a child in the road.

“It’s heartbreaking to have that situation this morning, especially when someone loses their life,” said Madison County Sheriff John Mehr. “It’s hard on everybody, especially the driver of the vehicle. It’s just a bad situation that we hate to ever receive.”

So far, investigators don’t have a cause or motive for this incident, and say it is an ongoing investigation.