3 car wreck under investigation in Jackson 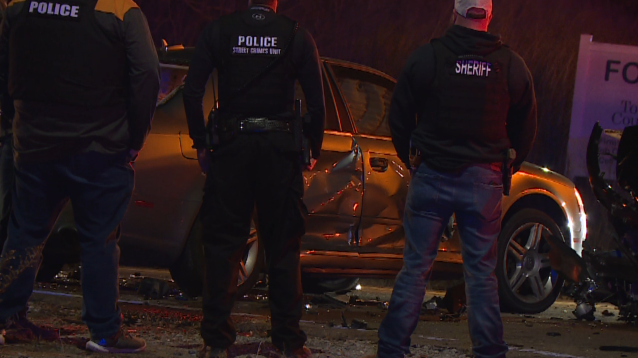 According to investigators, they got the call about a crash on Ridgecrest and Henderson Roads before 6 p.m.

As of now, no injuries have been reported.  Officers are investigating the cause of the wreck.

Stay with WBBJ 7 Eyewitness News online and on the air for the very latest.