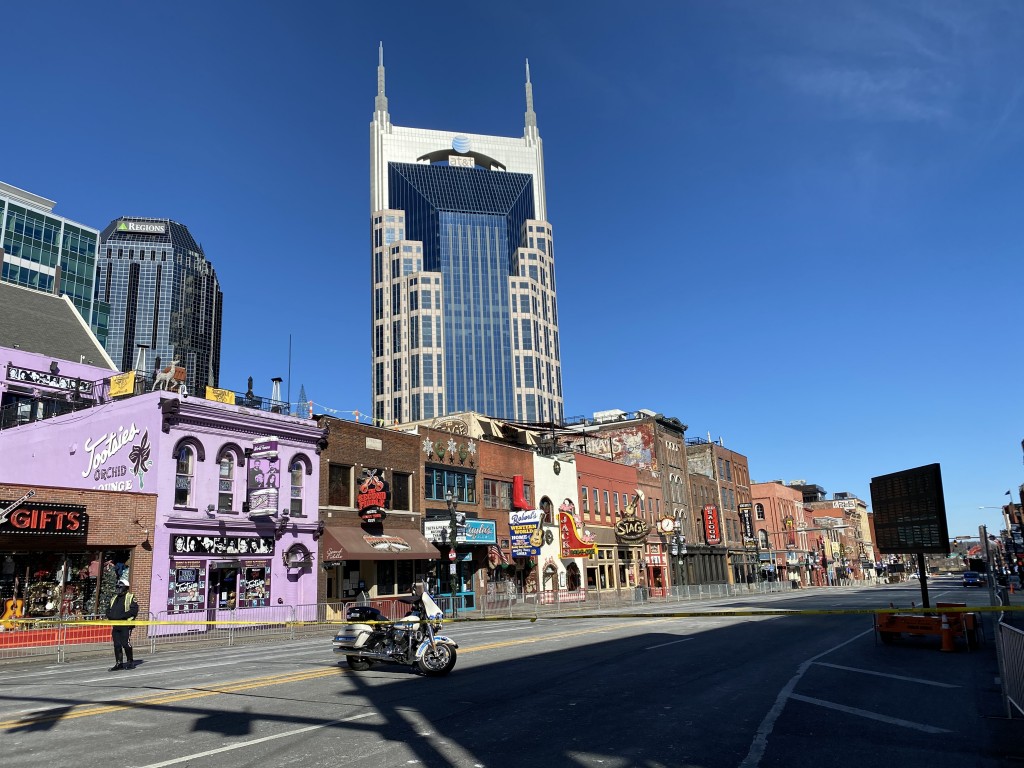 The release from the Governor’s Office says that FEMA will be providing the assistance to local government under the Public Assistance program.

Gov. Lee says that this program will go to services including firefighting, search and rescue, medical care and transport, evacuation, sheltering, and more.

“We are grateful for the support from President Trump and our federal delegation,” Gov. Lee said. “These federal resources will help the Nashville community recover from this tragic event.”

President Donald J. Trump and FEMA have approved an emergency disaster declaration for the Christmas day bombing in…

To learn more about the Public Assistance program, visit FEMA.gov.

The release says that the explosion affected 41 structures across the city, and directly impacted AT&T’s communications system across three states.

The full announcement from the Governor’s Office can be found on tn.gov.