WASHINGTON (AP)  — President-elect Joe Biden has called the violent protests on the U.S. Capitol “an assault on the most sacred of American undertakings: the doing of the people’s business.” 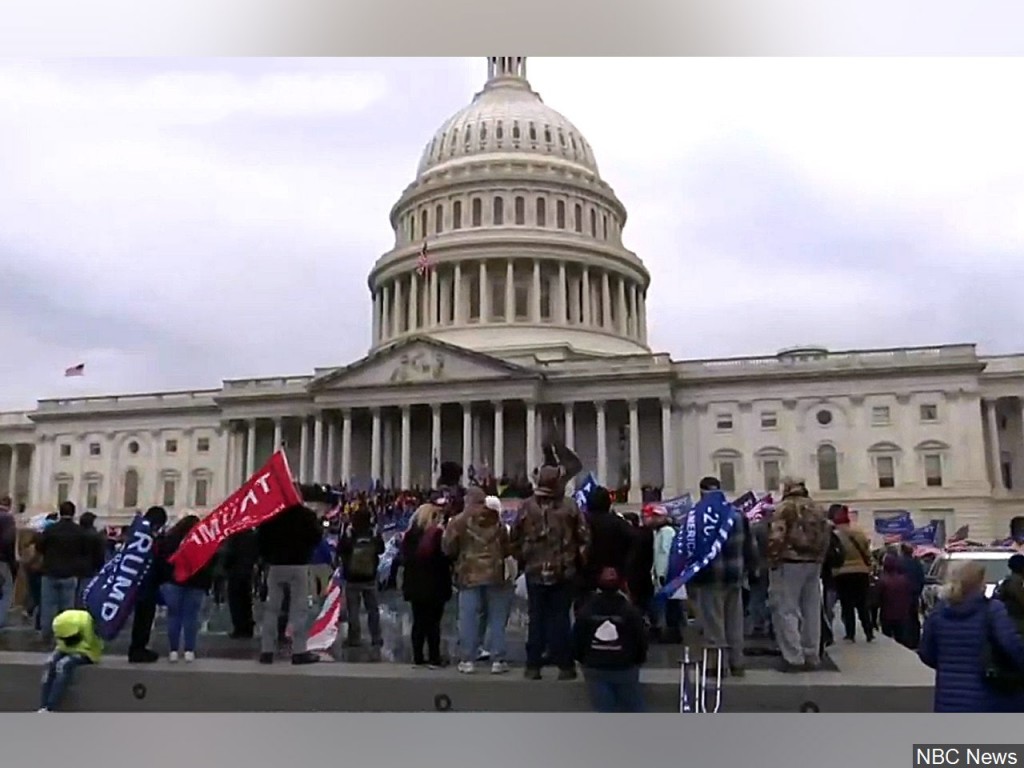 Biden also demanded President Donald Trump to immediately make a televised address calling on his supporters to cease the violence that he described as an “unprecedented assault’ as pro-Trump protesters violently occupy U.S. Capitol.

Biden’s condemnation came after violent protesters breached the U.S. Capitol on Wednesday afternoon, forcing a delay in the constitutional process to affirm the president-elect’s victory in the November election.

Biden addressed the violent protests as authorities struggled to take control of a chaotic situation at the Capitol that led to the evacuation of lawmakers.