WASHINGTON (AP) — The Senate has overwhelmingly turned aside a challenge to President-elect Joe Biden’s victory in Arizona, guaranteeing the result will stand. 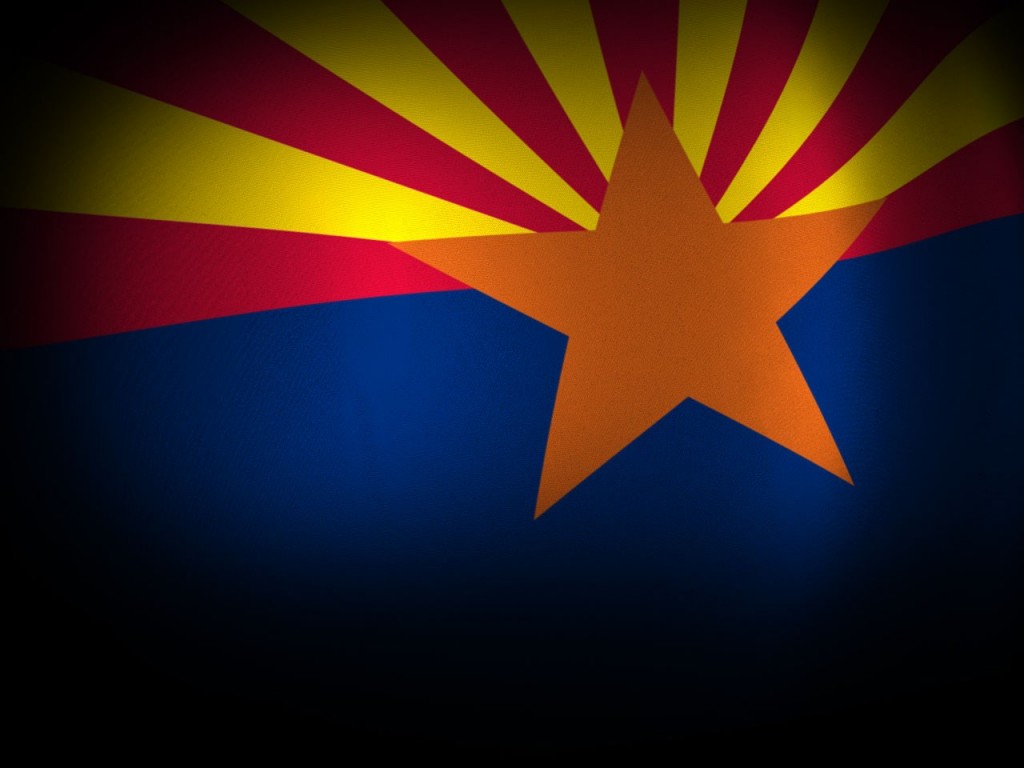 The objection to the results in Arizona — spearheaded by Rep. Paul Gosar and Sen. Ted Cruz — was rejected 93-6 on Wednesday night. All votes in favor came from Republicans, but after violent protesters mobbed the Capitol earlier Wednesday a number of GOP senators who had planned to support the objection reversed course.

The Republicans raised the objection based on false claims pushed by President Donald Trump and others of issues with the vote in Arizona, which were repeatedly dismissed in Arizona’s courts and by the state’s election officials.