ATLANTA (AP) — Democrats have won both Georgia Senate seats — and with them, the U.S. Senate majority. 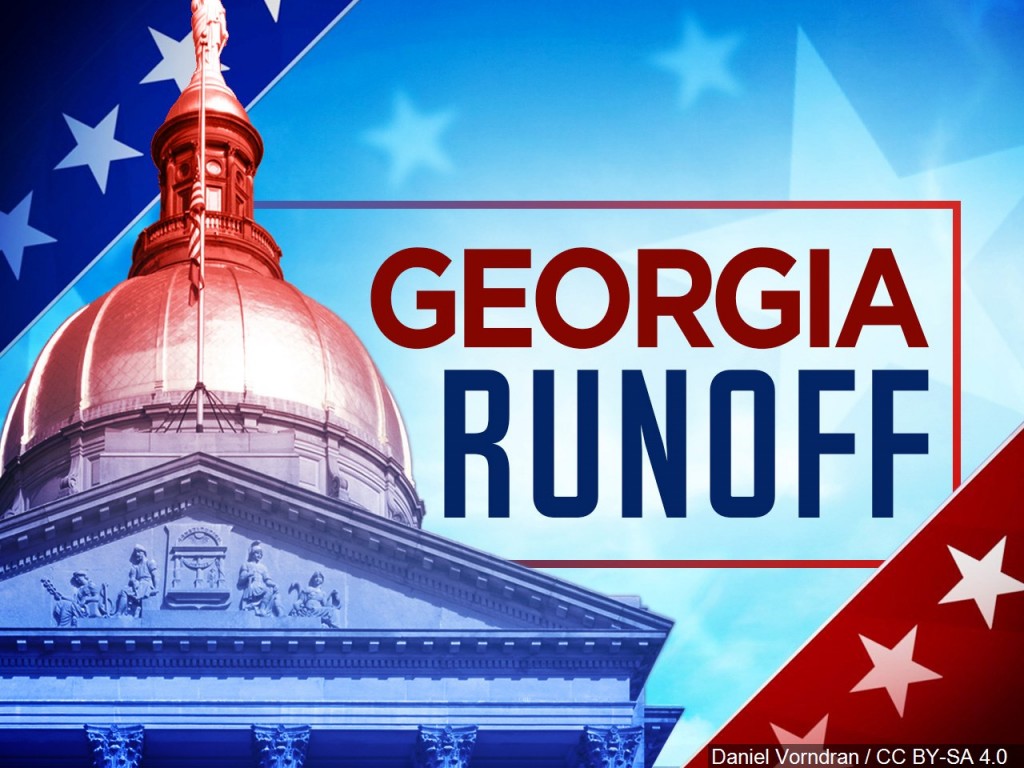 That’s a stunning defeat for President Donald Trump in his final days in office and it dramatically improves the fate of President-elect Joe Biden’s progressive agenda.

The twin victories Wednesday end nearly two decades in which Democrats have been shut out of statewide victories in Georgia.

Biden became the first Democratic presidential candidate to carry the state since 1992.