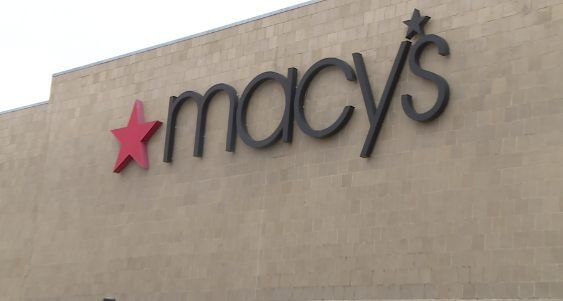 If you’re a regular customer of Macy’s you might want to make your way to the store before it closes soon.

WBBJ-7 spoke with other customers and this is what they had to say.

“I really didn’t even know this Macy’s was closing, but the one back in my hometown closed and no one liked it when that happened,” said shopper Aron Bullock.

This comes after Macy’s confirmed they were closing 36 locations around the U.S.

Customers in Jackson gave their reaction to the store closing.

Some say they were shocked to hear the news.

And others say they may have to find somewhere else to shop.

“That’s really unfortunate. I don’t feel like it’s going to be that many places to shop now because this is mainly where everyone goes to shop. There are not a lot of stores that just sit on the blocks,” said shopper Alexis Riggs.

Even though some people do not shop in malls as often because of high online retail, Macy’s customers say they will still make their way into the department store to shop before it shuts down.

“I come up here a good amount really. I feel like I’ve come up here four or five times already,” Bullock said.

And they’re asking city and business leaders to look into opening more stores.

“Yeah they’re going to have to open up some more stores for us,” Riggs said.

Macy’s representatives say they will have a clearance sale for eight to 12 weeks prior to the store closing.

An exact date on when the store is closing has not yet been confirmed, but an update will given as more information becomes available.