18-year-old plans to run for mayor of Mississippi city

OXFORD, Miss. (AP) — An 18-year-old from Oxford says he plans to run for mayor in his home city in Mississippi. 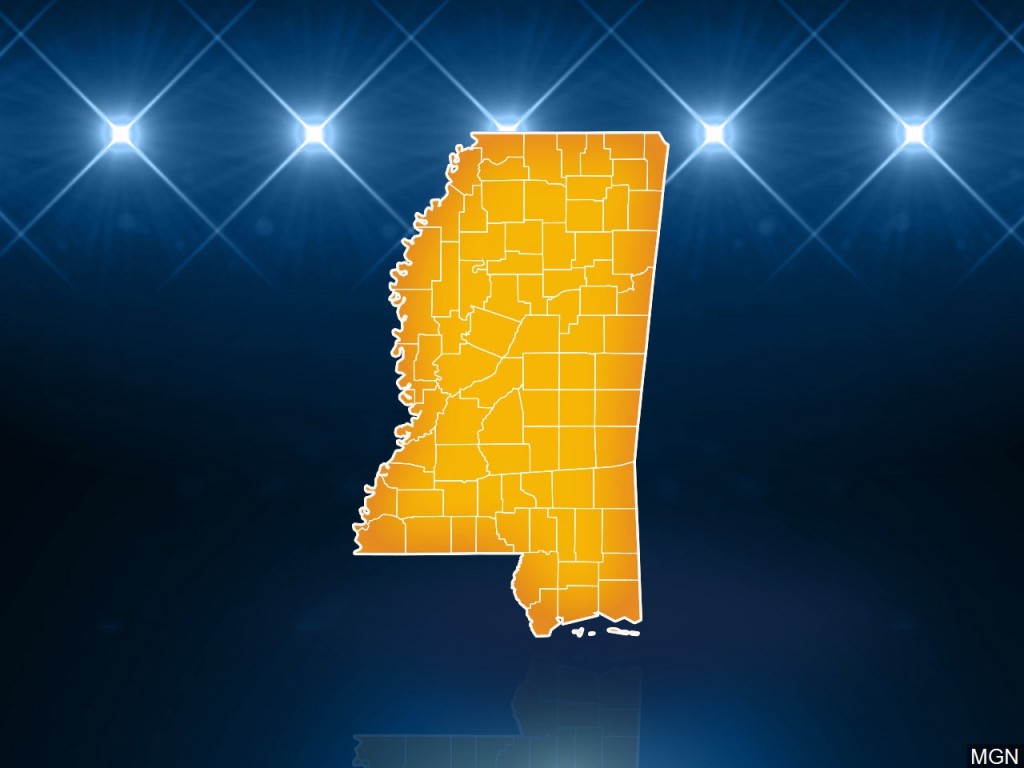 Pettis says he’s focused on the “business aspect of life.”

He says he’s been paying close attention to the city’s budget over the last several years.

The 2019 graduate of Oxford High School says he plans to file for office next week.

He will run as an independent.

Pettis is enrolled in Northwest Mississippi Community College. He is majoring in political science.

US judge blocks release of Tennessee man in Capitol riot