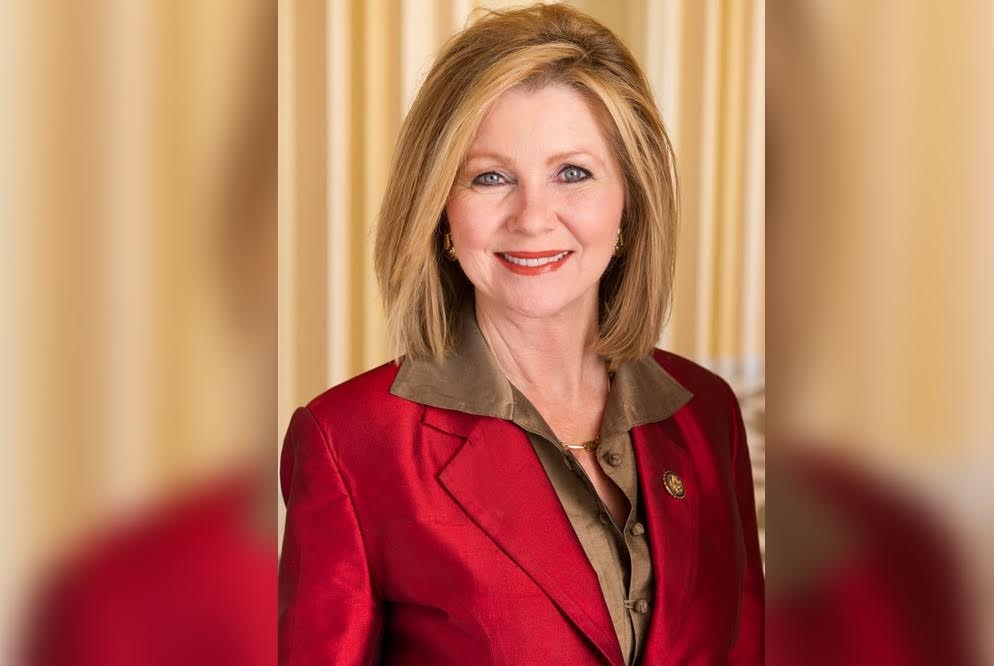 In the statement, Blackburn says:

“To persist with impeachment now, with just days to go in the current administration, will further divide Americans and exacerbate tensions. Moving forward, it is my sincere hope Congress will work on a bipartisan basis to restore the confidence of the American people in our elections, and affirm our shared commitment to the rule of law.”

Trump faced a single charge of “incitement of insurrection.” He is the only president to be impeached twice.