(AP) —Police and National Guard troops are standing sentry at newly fortified statehouses ahead of demonstrations planned for the lead-up to President-elect Joe Biden’s inauguration. 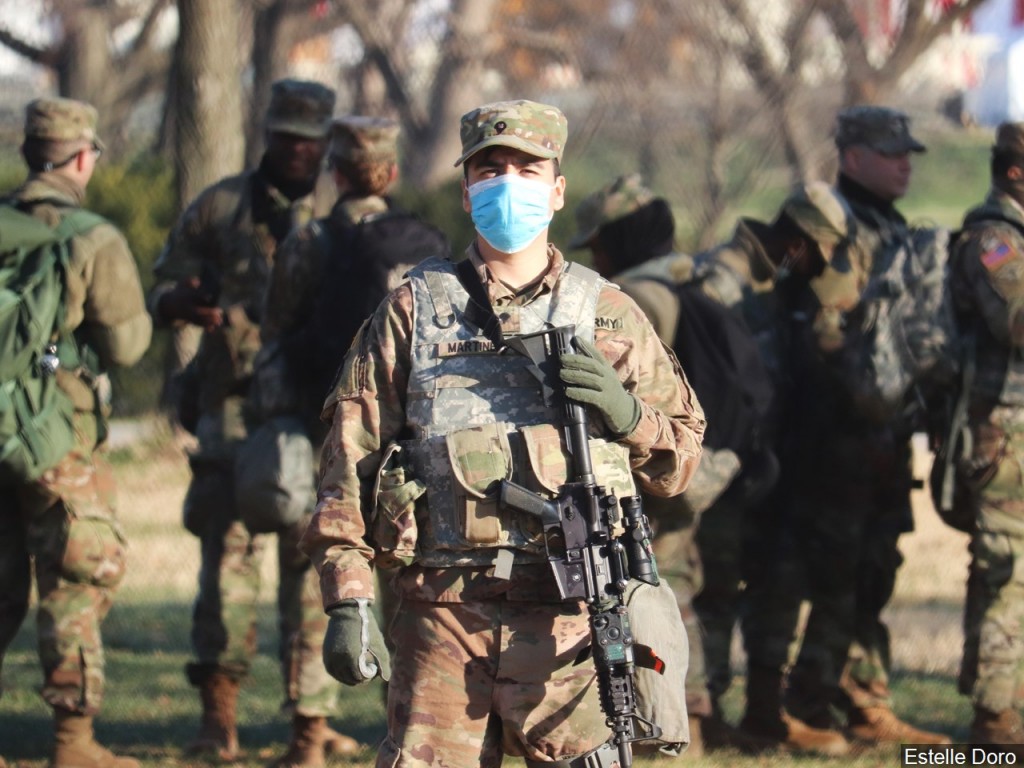 The increased security comes as authorities worked to deter a repeat of the recent riot that overran the U.S. Capitol.

A few protesters were starting to gather in some cities Sunday, but street in many others remained empty.

Small groups of protesters, some armed, gathered outside the statehouses in Ohio, Michigan and South Carolina.

In some locations, a small number of people showed up intending to counter anticipated protests, even in places where they had not yet materialized.