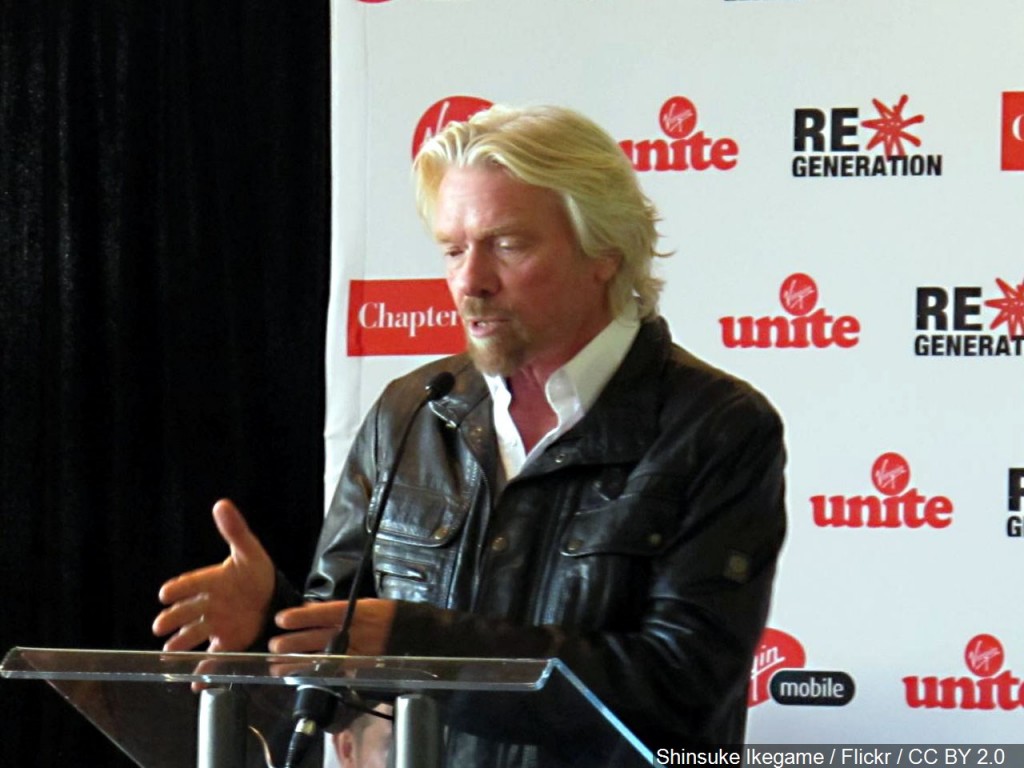 The company says a 70-foot-long LauncherOne rocket released from beneath the wing of a Boeing 747 aircraft off the coast of Southern California reached orbit Sunday.

The rocket carried a cluster of very small satellites developed as part of a NASA educational program involving U.S. universities.

Virgin Orbit attempted its first demonstration launch in May 2020.

That rocket was released and ignited but only briefly flew under power before it stopped thrusting.

The company determined there was a breach in a high-pressure liquid oxygen line.