JACKSON, Tenn. — The Jackson Fire Department is investigating a garage fire this morning in east Jackson. 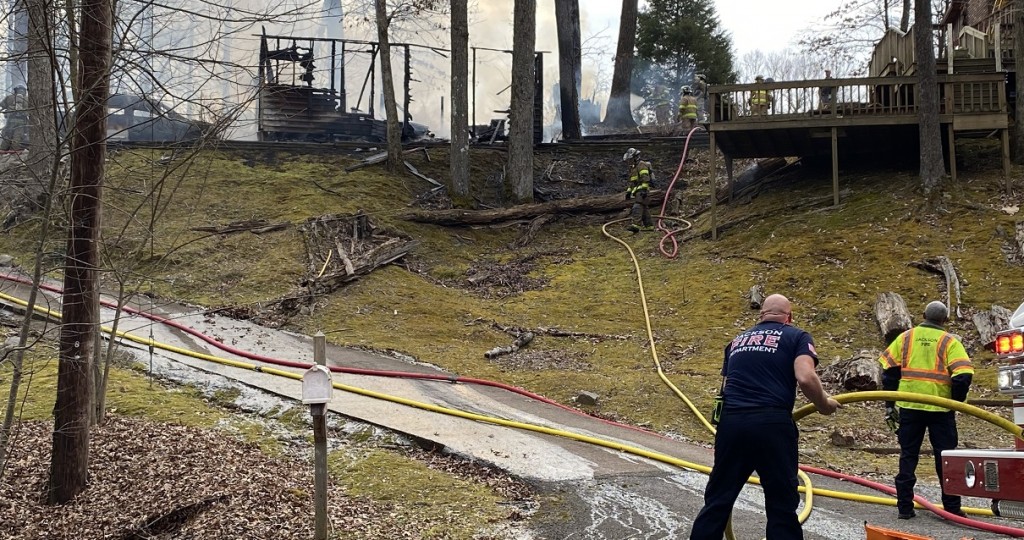 Fire officials say residents of a home on Hickory Hollow Drive reported hearing a loud boom in their garage, and looked outside to find both their cars and the garage on fire around 11 a.m. Tuesday.

Officials say the fire didn’t spread to the house, but trees near the garage did catch fire.

The fire was out within an hour, according to fire officials.