MILAN, Tenn. — COVID-19 has extended time away from the classroom, resulting in students experiencing a learning loss in reading and math. 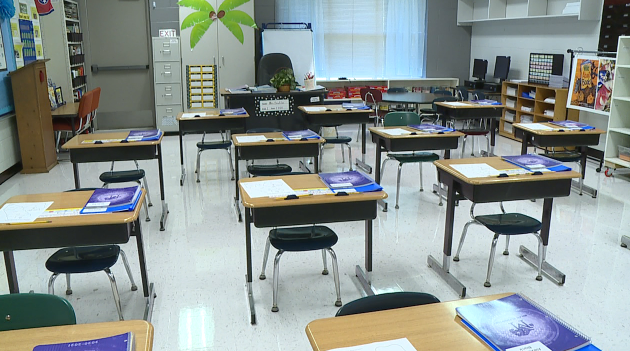 “Obviously there has been some skills that have been missed because of not being in school in March, April, May of last year, but our teachers have really tried to hone in on those specific skills and then address those skills within the curriculum,” Criswell said.

State legislators are now looking at bill proposals to address learning loss caused by COVID-19 closures, including literacy testing. Criswell says he believes the intent behind those bills comes from a good place, but he has concerns if those bills pass.

Criswell says the district is already required to do literacy testing three times a year.

“The state does not have access to that data, and so it appears in the new legislation that the bill would require us to give the state that data,” Criswell said.

“We already have students in tears because they feel the pressure to do well for their teachers or to do well on the tests,” Criswell said. “You add that kind of pressure, the tears will be real.”

And Criswell says the stress would impact teachers as well as students.