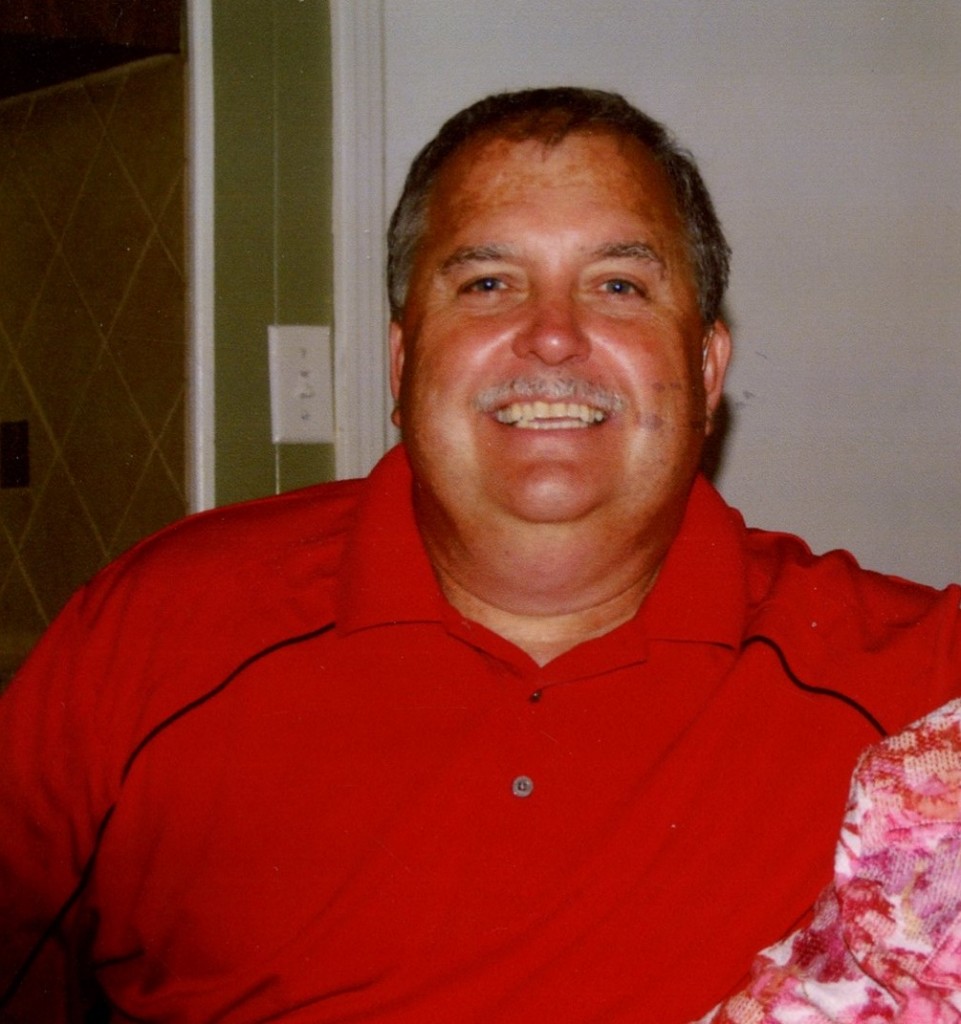 His funeral service will be 2:00 PM Tuesday, January 26, 2021 at McEvoy Funeral Home with Bro. Michael Barnhart of Cottage Grove Baptist Church, where Tim was a deacon, officiating.

Burial will follow at Memorial Cemetery. Visitation will be after 12:00 PM Tuesday, January 26, 2021 prior to the service at McEvoy Funeral Home.

Timothy “Tim” Matheny was born May 11, 1965 in Paris, Tennessee to Earl Matheny of Puryear, TN and the late Geneva Hughes Matheny.

On May 5, 1984 he married Gala Beaver Matheny and she survives in Paris, TN.