Target is the latest company to drop Chaokoh Coconut Milk because of its alleged ties to monkey labor. 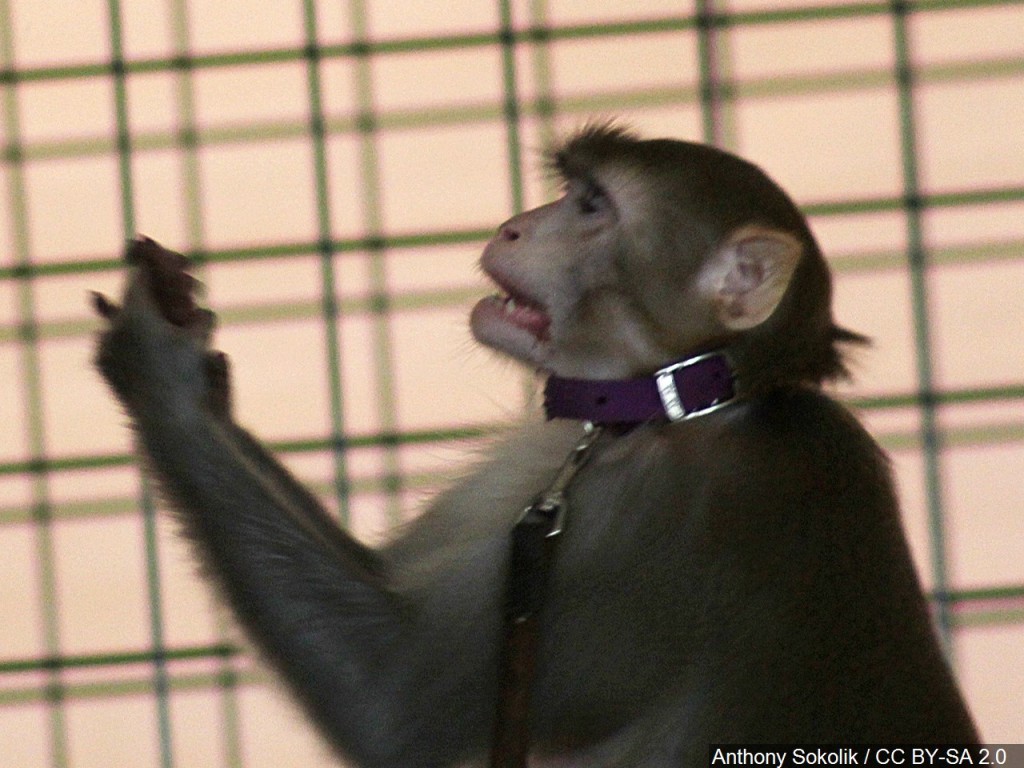 Chaokoh’s Thai supplier is accused of forcing monkeys to pick coconuts from the trees.

In a statement to USA Today, Target said it takes those claims seriously, and removed the product in November.

The maker of Chaokoh has denied the allegations.

It previously said it audited its coconut plantations using a third-party and found no use of monkeys for coconut harvesting.

Other stores have already dropped the product, including Costco and Wegman’s.