JACKSON, Tenn. — Jackson Mayor Scott Conger’s annual state of the city address went over several topics, discussing everything the city has done in a year stricken by COVID. 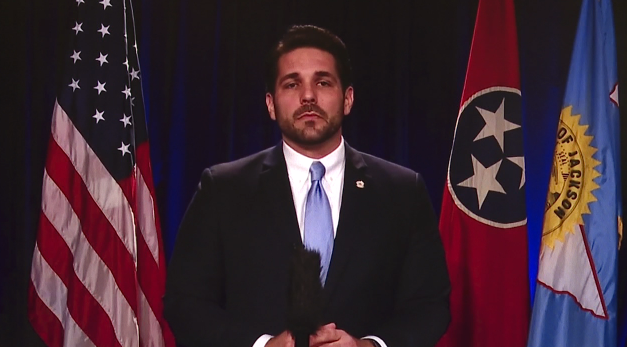 First, the good news: Conger says thanks to better than expected economic activity, the city’s financial situation is much more positive than they anticipated when COVID first hit West Tennessee.

Conger said they have made a lot of progress in paying off the city’s long-term debt.

“We’ll go from a $79 million principle debt payment to $60 million in two years,” he said.

He also thinks it’s going to stay that way since they’ve reduced the number of city employees.

“We’ve processed out 61 employees and processed in 30 something,” Conger said. “So you see a net reduction in our overall employees.”

The next big item was a request from the Jackson Police Department for 31 new patrol cars.

Conger says it’s not going to cost any new money.

He says, instead of committing to some projected expenses like maintenance and unfilled jobs, they plan to use some of that money for a lease-purchase program for the patrol cars.

“There will be no new costs. It will be a transfer. So, we’ll take the operating money that we have, that we’ve been using for maintenance and those unfilled positions, and we’ll move that over to the capital lease-purchase,” Conger said.

WBBJ 7 Eyewitness News reporter Clint Eiland asked Conger if buying 31 patrol cars is the best financial method, rather than spreading out those purchases over a few years.

Conger says it is.

And Conger elaborated on a potential new trash pick up contract. He identified what the city is looking for in a new contract since the current contract with Waste Management led to a public spat. 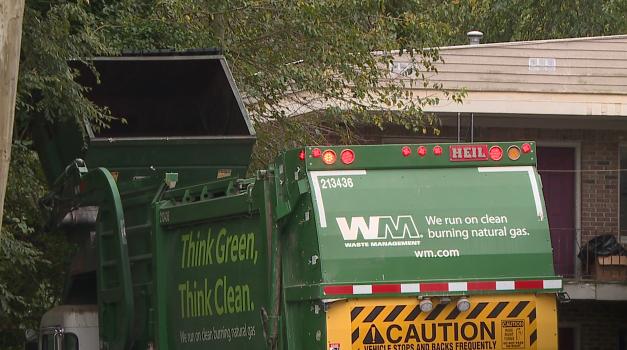 Now, Conger hopes that they can begin evaluating what the city needs in a non-pandemic climate.

“We can assure that Jackson’s best days are ahead of us. God bless you, and god bless the city,” he said.

Conger also commented on the building expansion project for the Animal Care Center, saying the city will likely not address it until the pandemic is over and they can get a better idea of future finances.