WBBJ 7 Eyewitness News Reporter Conley Grayson Norris spoke with House Speaker Cameron Sexton about those discussions and what they mean for Tennesseans. 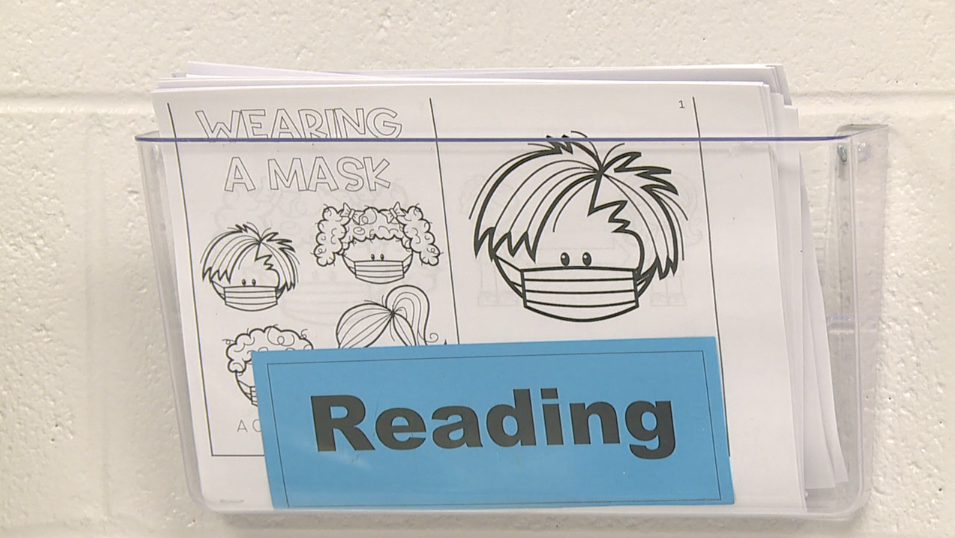 Tuesday, Gov. Bill Lee signed a number of bills, including one to help solve learning loss due to the pandemic. Sexton says only a third of Tennessee’s third graders are proficient in math and English.

“This bill sets in place a mechanism for summer camps or summer school that are shortened into four week periods, five days a week, to really try to concentrate on these students who are under-performing and who are not proficient,” Sexton said.

The bill is in the process of being implemented, and these programs are expected to be in place by the summer. Sexton also explained the Medicaid Block Grant, which he says will save the state money.

“What this shared saving plan does is allow us now to keep 55% of the money we save and reinvest it back into the program, which is different than any other Medicaid program in the nation,” he said.

But there is some good news in the pandemic. The job market in Tennessee has been growing and Sexton does not believe it will stop anytime soon.

“There’s been about over a $100 million invested in Madison County. I think there’s about 200 new jobs,” he said.

He credits this growth to people and businesses leaving high tax states and relocating in Tennessee.

“A lot of growth. We’ve seen a lot of companies come in to add a lot of jobs to our economy, and right now we have so many jobs that the market is full of people,” Sexton said.

Sexton says the next regular session is Feb. 8 to look at health care reform, criminal justice reform, and more changes to education.

He also hopes they pass a conservative budget that will help Tennessee grow jobs, but also protects taxpayers money.