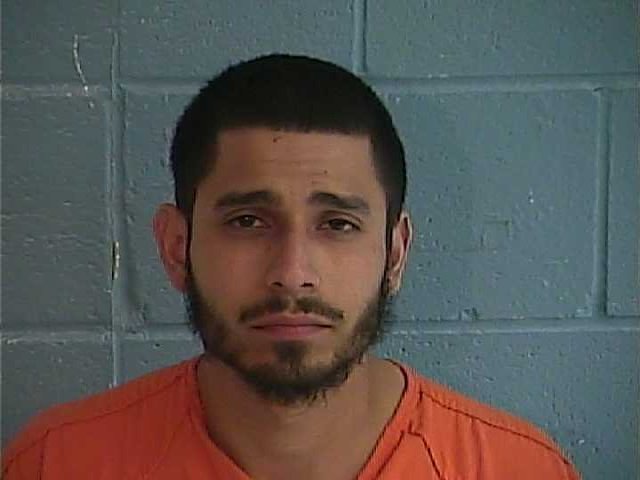 According to the Waverly Police Department, officers were notified of the chase entering the city on Highway 70 West around 1:45 p.m.

Police say the suspect, Tory McConahie, of Huntingdon, was believed to be driving a stolen vehicle and was being chased by Carroll County Sheriff’s Office deputies. Investigators say McConahie had also rammed another vehicle as the chase went through Benton County.

Police say McConahie hit another car at the intersection of Highway 70 and Clydeton Road in Waverly, killing the couple in the vehicle.

McConahie was treated for minor injuries at Three Rivers Hospital in Waverly and was released, police say.

He is facing additional charges in Carroll County.

McConahie is currently held in the Humphreys County Jail in lieu of $1,016,750 bond.