HUNTINGDON, Tenn. — Phipps Pharmacy in Huntingdon is giving out their first doses of the Moderna COVID-19 vaccine. 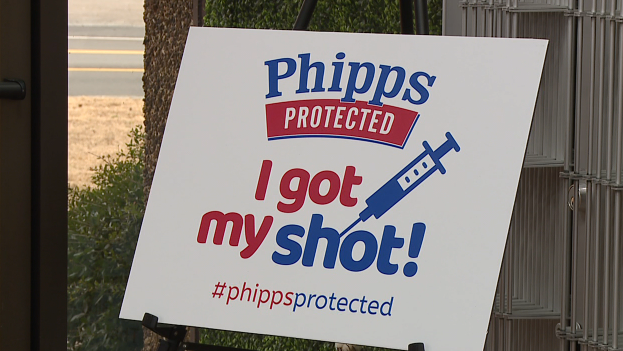 “Our initial shipment was 100 at this location, and we expect to receive those at our McKenzie and Jackson locations soon, but that’s all dependent on the state,” said Dr. Jay Phipps, owner of Phipps Pharmacy.

The pharmacy received the vaccines Tuesday, and they made sure to organize appointments before starting the vaccinations.

“We’ve done birthday searches to make sure that we’re reaching out to people that are eligible,” Phipps said. “The eligible groups in Carroll County now are those 70 and older, and people in education, including support staff, and previously unvaccinated healthcare workers.”

It might not be much at first, but Phipps says he believes local pharmacies will be the key to getting this vaccine to the community.

“The average person is in a pharmacy once a week. They develop relationships with our pharmacists and our staff that they don’t get at other places,” Phipps said. 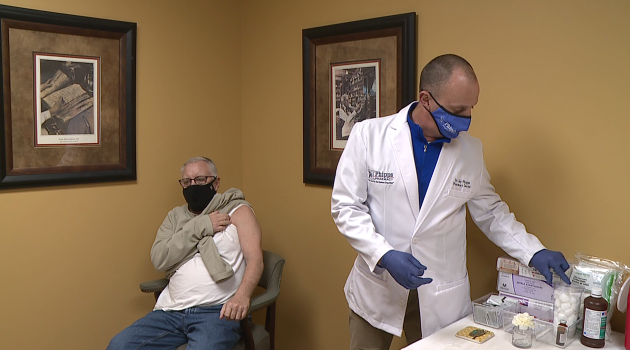 The pharmacy is doing vaccinations by appointment only right now to make sure they don’t waste any doses. They still have some appointments open.

“They’re not completely full yet. We’ve got some appointments for tomorrow and Monday that are open,” Phipps said. “The weather seemed to slow some people down. [We] had a few cancellations today, but I expect by early next week they will all be gone.”

As the vaccine comes to local pharmacies, more residents will have the option to get vaccinated closer to home.

“It’s essential for pharmacies to be a part of this roll out because of the access and the trust, and the relationships we built with people,” Phipps said.

While they are calling residents, the pharmacy is not restricting the appointments to certain counties.