JACKSON, Tenn. — Transportation crews are making sure drivers stay safe on the road. 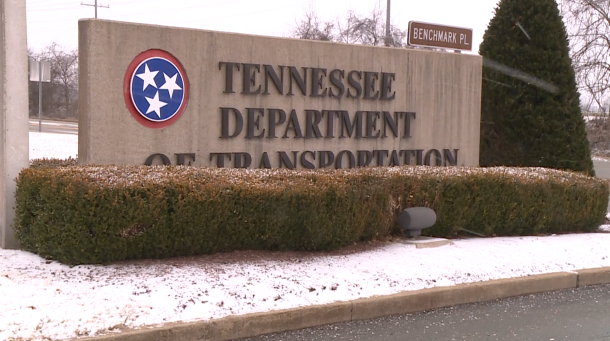 The Tennessee Department of Transportation is making plans to keep drivers safe on the roadways due to upcoming weather conditions.

There’s a forecast of ice and heavy snow in large portions of the state, especially in Middle and West Tennessee.

“I would suggest if you have to be out, make sure you drive slowly and make sure you’re watching for our crews on the highways. Those bad snow clouds are bigger than our vehicles and they tend to stick out further on the side,” Lawrence said.

Crews have been applying salt pre-treatment to roads throughout the state, and treating freezing fog issues throughout the weekend while operating trucks 24 hours a day.

If drivers are on the road during weather conditions, they are encouraged to drive as slow as possible.

“We will work 24 hours around the clock to keep the roads as clear as possible. We are urging motorist to not travel unless they absolutely have too,” Lawrence said.

Lawrence also is encouraging drivers to check the TDOT Smartway Map before going on the roads.

Asphalt buckles on road in Jackson