‘The Bachelor’ host stepping away after racial controversy

(Associated Press) — Chris Harrison, host of “The Bachelor,” says he is stepping down from his TV role and is “ashamed” for his handling of a swirling racial controversy at the ABC dating show. 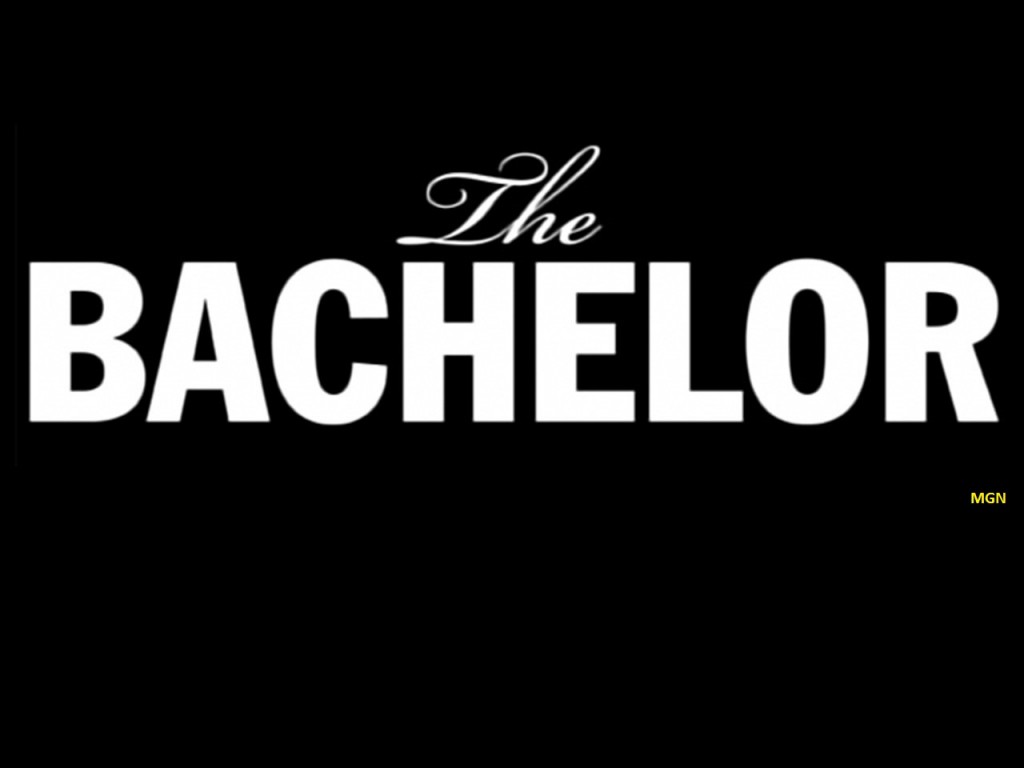 In a new statement posted Saturday, Harrison apologized again for defending the actions by a contestant that many consider offensive.

“By excusing historical racism, I defended it,” he wrote. Harrison came under fire after an interview on “Extra” when he was asked about racially insensitive past behavior from current “Bachelor” contestant Rachael Kirkconnell.

Past photos of her resurfaced in which she is dressed in costume as a Native American and at an antebellum plantation themed ball.