JACKSON, Tenn. — When you woke up this morning, you probably realized the roads were already bad, even though there was only a half inch of snow on the ground. 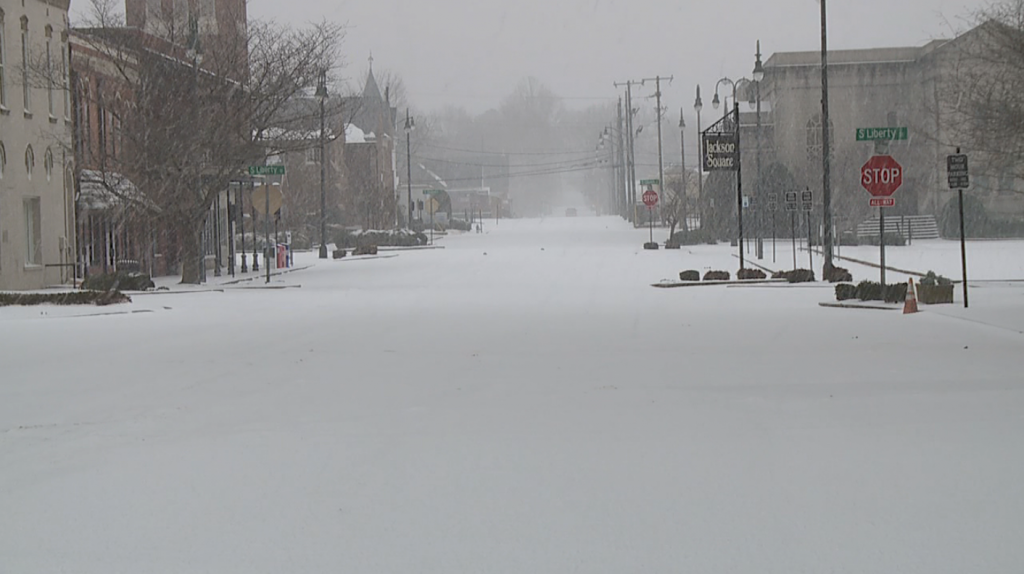 “With the rate it’s coming down, we’re not making a whole lot of headway. But, every little bit helps,” said Bart Walls, superintendent of the Madison County Highway Department.

But the Madison County Highway Department and City of Jackson Street Department are working around the clock to keep up.

“We’ve been working all night and all day,” said Percy Jones, director of the Jackson Street Department.

“We were out all night,” Walls said. “I told my guys to go home, take a break, try to get a little bit of rest.”

Jackson and Madison County have very limited equipment, and they’re saying this will take some time to clean up. It’ll have to wait until it’s all on the ground.

“We have salt spreaders and plows,” Jones said. “We were running five of them, but one of them broke down. It will be fixed tomorrow.”

“As a rule, County Highway Dept., we don’t have snow plows,” Walls said. “We have two motor graters that we are trying to blade the precipitation off the roads.”

Now, with inches of snow and ice, they’re saying it could be later in the week before it’s safe to drive again.

“It’s going to be later in the week or the weekend before things start getting any better, unfortunately,” Walls said.

“It’s still a dangerous situation,” Jones said. “If you don’t need to get out, stay home.”