HENDERSON COUNTY, Tenn. — A local sheriff’s office is putting itself in the driver’s seat during our latest bout of winter weather. 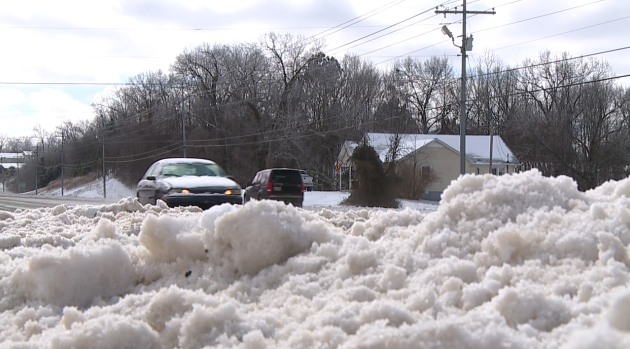 Dangerous driving conditions in Henderson County has the sheriff’s department stepping up to the plate and getting residents where they need to go.

“If you live in Henderson County, and you work inside this county, we’re going to make every reasonable attempt to get you to work and take you home if we need to,” Sheriff Brian Duke said.

Sheriff Duke says the idea came from his first couple years as a deputy in Henderson County, when the then-sheriff had a similar practice during the ice storm of 1994.

Now, years later, with snow and ice piling up, the sheriff’s department is restarting the offer.

“Sheriff Charles Lee Woods, he did basically the very same thing, which was helping people get to work, and so maybe that was something he instilled in me back in ’94. We feel like maybe we need to offer ’cause like I said, we’re out anyway,” Sheriff Duke said.

Originally Sheriff Duke  said the offer was only for essential workers, but after some confusion, he says it’s open to anyone.

“Calls have to take precedence, but once those calls are answered, we’ll go right back to trying to help people go to work or get home, either one,” Sheriff Duke said. 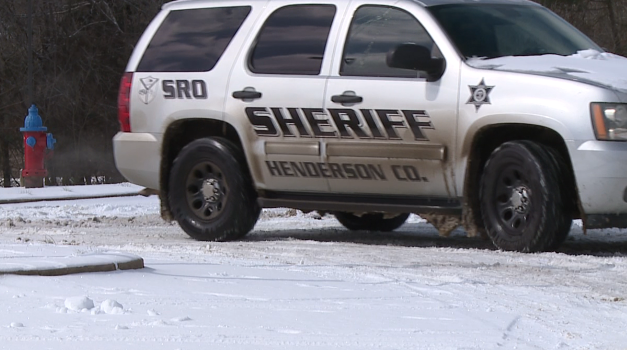 Some of the roads in Henderson County are starting to clear up a little bit, but with the possibility of more snow over the next couple of days, Sheriff Duke says the offer will stand as long as the snow sticks around.

If you need a ride back to your home or to your work, just call dispatch as soon as you know and give them some basic information.

The sheriff’s department says the bulk of calls will likely come early in the morning or late in the afternoon so he asks that you to try to be prepared for potential delays if you call closer to those times.