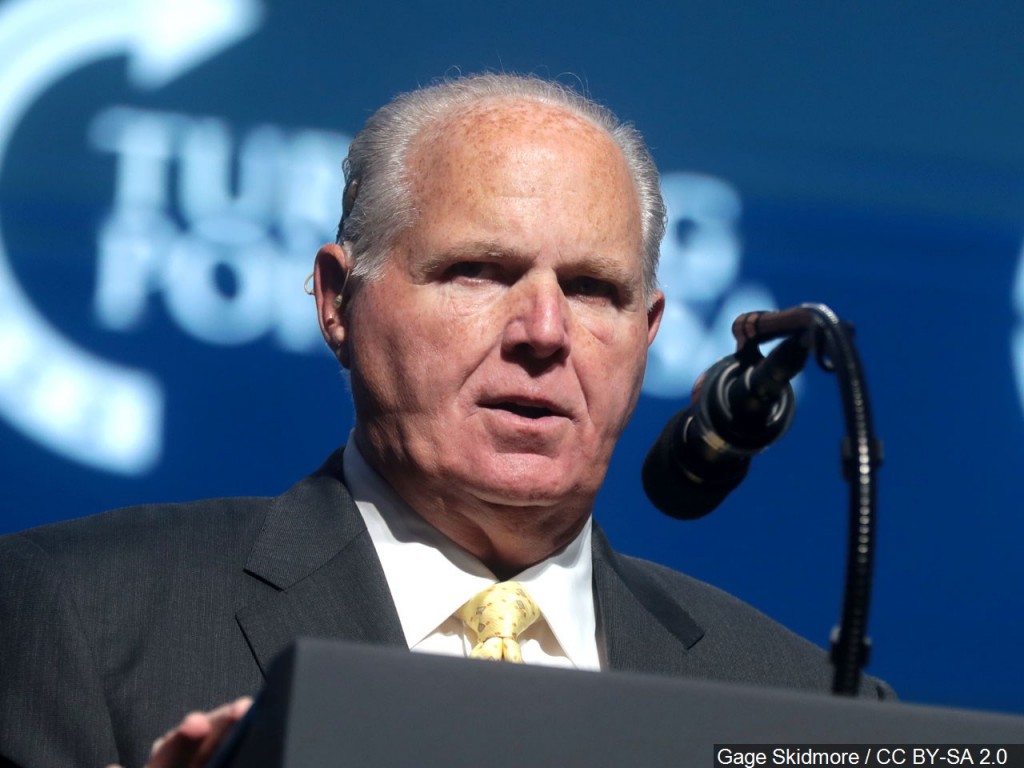 His death Wednesday at the age of 70 was announced on his website.

With his three-hour weekday radio show broadcast on nearly 600 stations across the U.S., and a massive audience of millions hanging on his every word, Limbaugh’s rants shaped the national political conversation, swaying the opinions of average Republicans and the direction of the party.