ROME (AP) — The artist who sculpted the bronze statue near the New York Stock Exchange that became an iconic symbol of Wall Street has died in his hometown in Sicily at age 80. 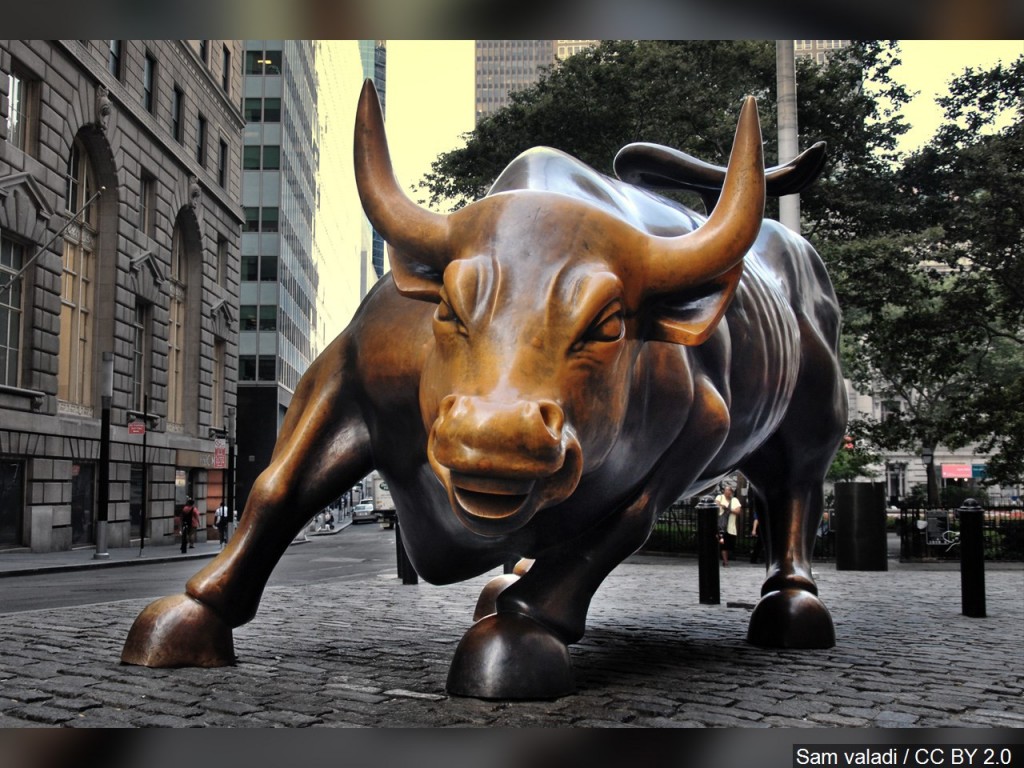 The town of Vittoria said Arturo Di Modica died at his home on Friday evening.

It said Saturday that Di Modica had been ill for some time.

He arrived in 1973 and opened an art studio in the city’s SoHo neighborhood.

With the help of a truck and crane, Di Modica installed the 3.5-ton “Charging Bull” without permission on the night of Dec. 16, 1989.