CAPE CANAVERAL, Fla. (AP) — A space station supply ship has blasted off from Virginia on the 59th anniversary of John Glenn’s historic flight. 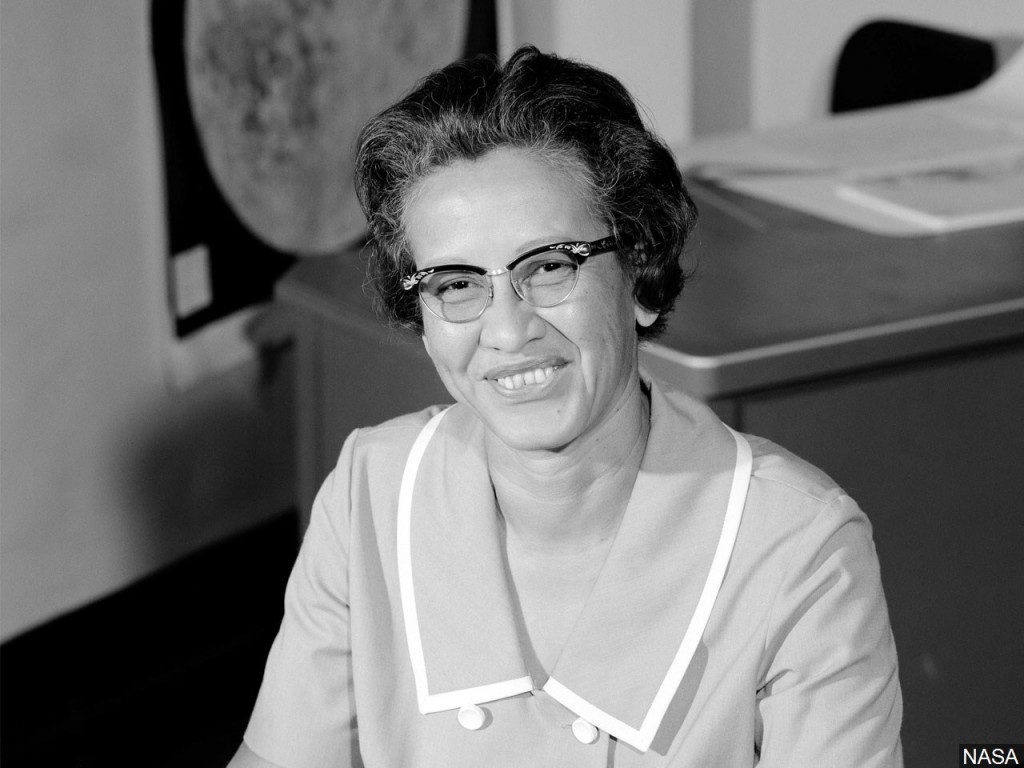 The 4-ton shipment should reach the space station Monday. It is Northrop’s 15th supply run for NASA.

The company has named its latest capsule the S.S. Katherine Johnson after the Black NASA mathematician profiled in the movie “Hidden Figures.”

Her numbers contributed to the Feb. 20, 1962, flight in which Glenn became the first American to orbit the world.