MEMPHIS, Tenn. (AP) — Authorities say a 95-year-old former Nazi concentration camp guard has been deported from the United States to his native Germany where he was being held by police for questioning. 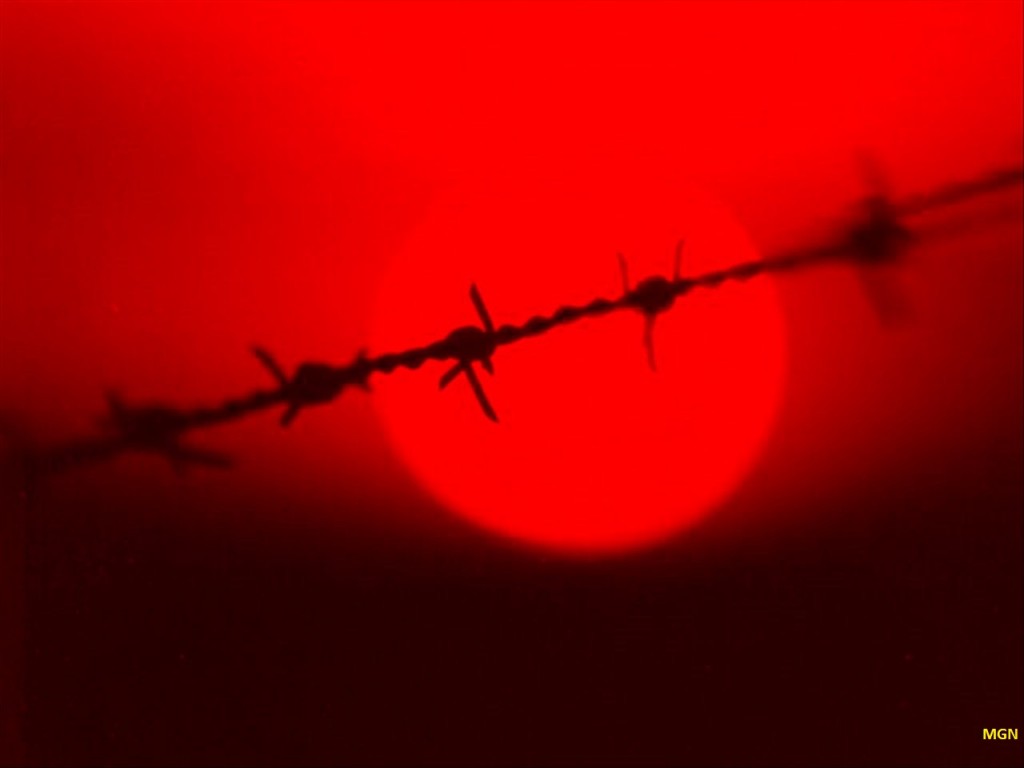 The Immigration and Customs Enforcement agency said in a statement that Friedrich Karl Berger, a German citizen, was sent back to Germany for serving as a guard of a Neuengamme concentration camp subcamp in 1945.

The case was investigated by the U.S. Department of Justice. German authorities confirmed Berger arrived Saturday at Frankfurt and handed over to Hesse state investigators for questioning. Berger had lived in the U.S. since 1959.