NASHVILLE, Tenn. (AP) — Tennessee’s top health officials say that more than 2,400 doses of the COVID-19 vaccine in Tennessee’s most populous county have gone to waste over the past month. 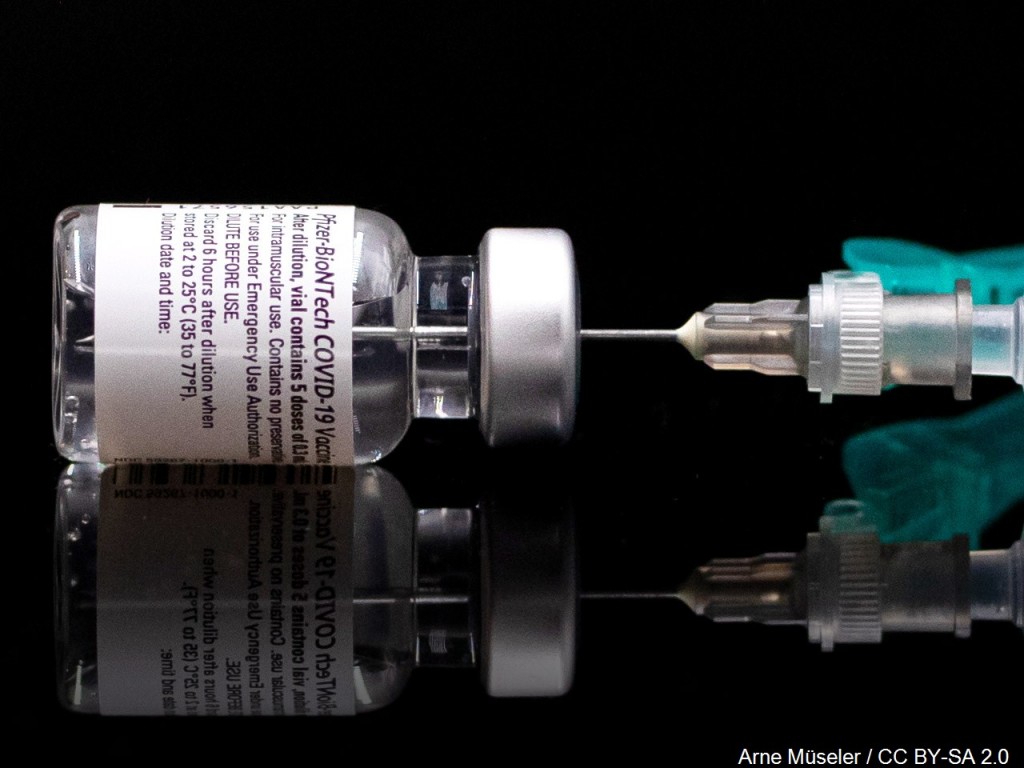 According to state findings announced Tuesday, local officials sat on tens of thousands of shots that were thought to have already gone into arms.

The finding comes after the Department of Health launched an investigation into a recent report that severe winter storms caused 1,000 doses to be tossed in Shelby County, which encompasses Memphis.

But Health Commissioner Lisa Piercey revealed that the problems were far more widespread.

She said there were numerous issues dating back to Feb. 3.