HAYWOOD COUNTY, Tenn. — Haywood County Community Hospital and BradenHealth have received approval for their certificate of need for the hospital project, according to a news release. 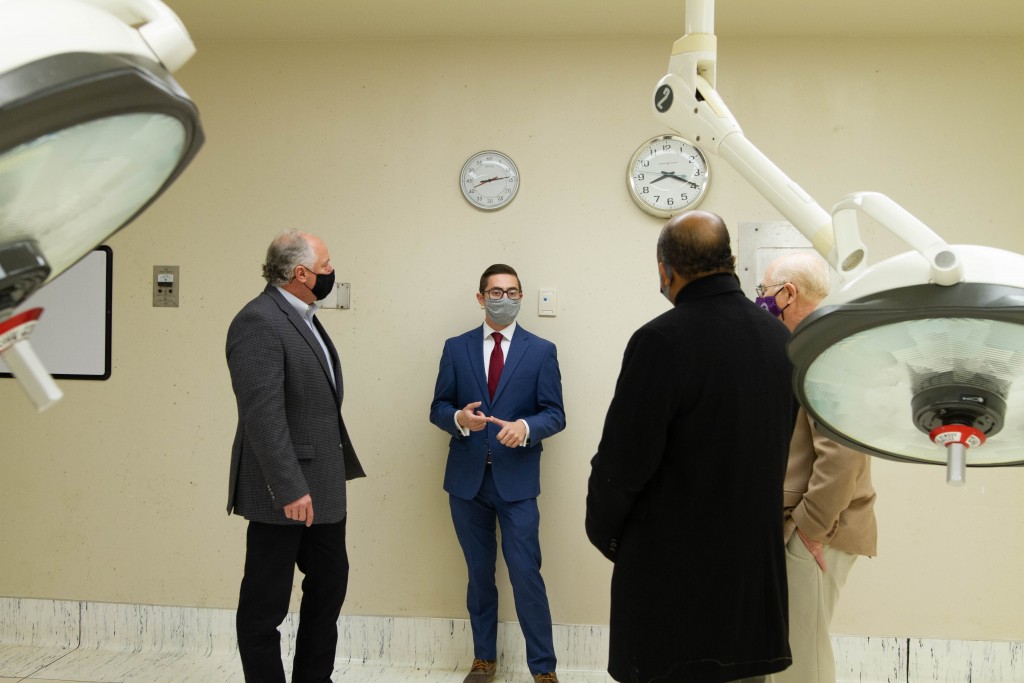 The approval means that the group can now move forward with the project, which is expected to create about 150 new jobs, the release says.

The hospital is currently set to open in October.