Leaders with the Jackson-Madison county library plans for expansion

MADISON COUNTY, Tenn. — On Wednesday, the Jackson-Madison County Library Board of Trustees hosted a presentation to discuss the results of the library’s feasibility study. 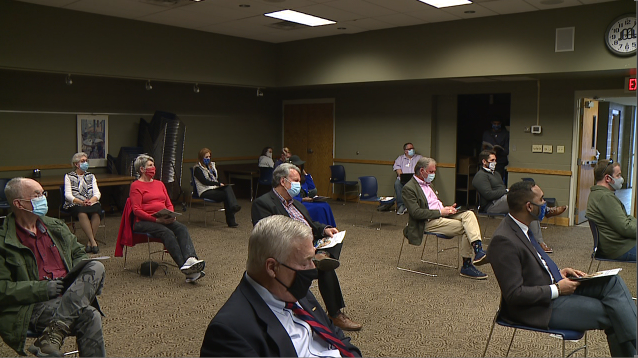 The library’s performance has been assessed by the board on a range of issues.

Board chair, Elaine Christian, says they discovered the library is under served based on the population.

She says they don’t have enough meeting spaces to serve the population.

Christian says the 21st century library brings people together. They want to position the library to be a place where people can learn, imagine and collaborate.

“Today was a big step for us because you have to have a road map to know where you’re going in the future, and I think that’s what we did today. We developed that road map, we identified what we need and now we’ve just got to figure out how to put that together and move forward,” Christian explained.

Christian says the process of planning expansions to the library can take around four to five years.