JACKSON, Tenn. — The newest COVID-19 relief package — set to cost of $1.9 trillion — includes new unemployment benefits and a $1,400 stimulus check for those who make under $75,000 a year. But its future isn’t certain. 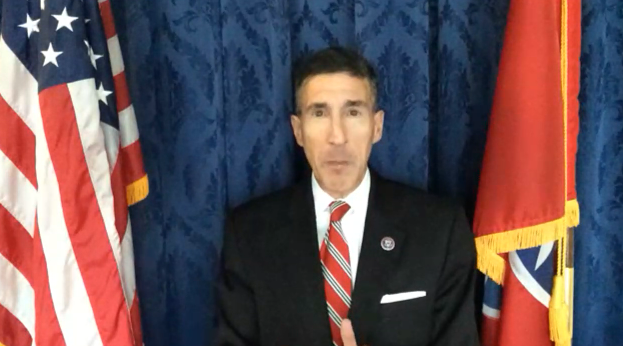 We spoke with Representative David Kustoff about how he plans to vote.

“I’m going to vote ‘no’ on the bill because there’s been no Republican input sought by anybody in the administration,” Kustoff said.

Kustoff says he expects the vote to be along party lines, and there’s more about this bill he dislikes rather than likes: mainly the push to raise minimum wage to $15 an hour.

“It really should be market driven, the market dictates what people should be paid,” Kustoff said.

That’s something business owners in West Tennessee have expressed their concerns about as well.

And while President Biden thinks we can’t do enough to help the economy right now, Kustoff thinks this is too much.

“I’m talking about the people who truly need it, who are unemployed, who are down on their luck, who have COVID-19 related health expenses, sure, let’s get them a stimulus check in the amount of ‘blank’ one time,” Kustoff said. “But not everybody because we can’t afford it.”

Democrats hold the majority in the house, but the bill may face trouble in the Senate, where the chamber is split evenly Republican and Democrat.