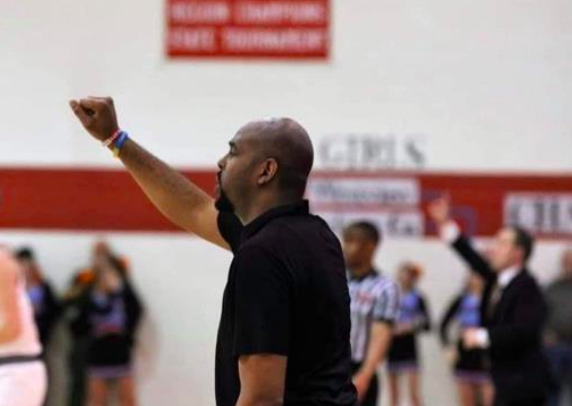 According to the release, the longtime basketball coach for North Side High School will be leaving his current role to pursue school administration on a full time basis.

Brown led the Indians to more than 200 victories during his fifteen seasons as head coach. He is expected to take on a larger role following his elevation to assistant principal.

Per the release, “I am very excited to support Mr. Brown with his transition into school administration. He brings a wealth of academic knowledge and impeccable character to the position. I know he will continue to impact the lives of our students and provide strong leadership and support for our teachers and staff,” said North Side principal Jason Bridgeman.

After beginning his journey in school administration in the 2020-2021 school year, Brown as assistant principal will now be taking a more active role in several areas including, teacher development, student supervision, overall school-wide support, and overseeing of the Special Education Department.

“After serving as head coach for fifteen years, my decision to step down was difficult. However, it is my aspiration to focus my full attention on administration. It has been a privilege to coach and develop young men to over 200 victories on the basketball court. These accomplishments were made possible through the hard work and perseverance of dedicated players,” Brown said per the release.

The Jackson-Madison Co. School System plans to immediately search for a new head boys basketball coach. Those who are interested are asked to submit credentials to Mrs. Dionne Springfield, North Side’s athletic director, via email at dmspringfield@jmcss.org and District athletic director Tim Gilmer at tkgilmer@jmcss.org. The complete application can be assessed here.

Per the news release, District athletic director Tim Gilmer said, “With our renewed commitment to academics, athletics and the arts, North Side alumni can rest assured we will find the right leader to build upon the progress Coach Brown has made within the North Side basketball program.”