JACKSON, Tenn. — A new display is commemorating a group of activists who helped change Jackson forever. 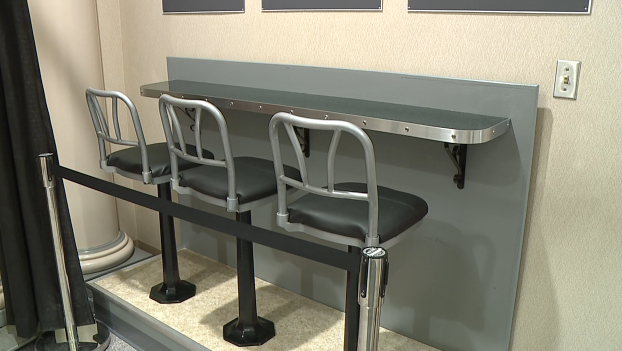 A crowd gathered in City Hall — where the old Woolworth Store once stood — to witness the unveiling of a new display commemorating the sit-in protests that rocked the community back in 1960.

The most famous of which were the “freshmen four,” here in Jackson.

“As freshmen in college, they were active catalysts in influencing change in Jackson, Tennessee. We stand here together, today, because those four freshmen took bold action,” said Jackson Mayor Scott Conger.

The four were a group of Black students from Lane College, who entered the Woolworth Store and sat down at the “whites-only” counter to protest segregation.

The display preserves a piece of history, a history that is fading as the years go by.

“Everyone else has gone on. All were good friends of mine, all Jacksonians, Merry High graduates,” said Shirlene Mercer, one of the “freshmen four.”

She recounted her experience as an activist. She spoke about how her dream of being a teacher in Madison County was shot down, all because she stood up for what she believed in. 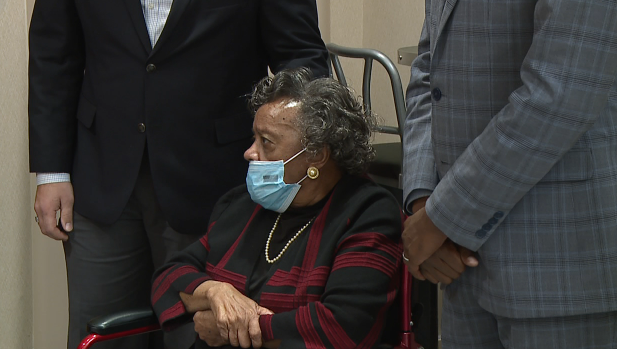 Shirlene Mercer — one of the “freshmen four” — at Jackson City Hall.

“I said, ‘Well, what I was doing was right. What I felt was the right thing to do, during those times. So why would they punish me for that?’ He said, ‘They’re not going to hire you.’ And they didn’t,” Mercer said.

Mercer instead taught in Hardeman County for most of her career.

The current display in City Hall recounts their contributions, as well as the movement in Jackson.

And now, Mercer can take pictures in front of the stools where she was once denied.

“I never thought I’d live to see the day that Jackson would have a group of integrated people, black and white, standing in City Hall, giving tribute to people who marched in the 60s,” Mercer said.

Stools for the exhibit were donated by the late Clark Shaw of Brooks Shaw’s Old County Store.