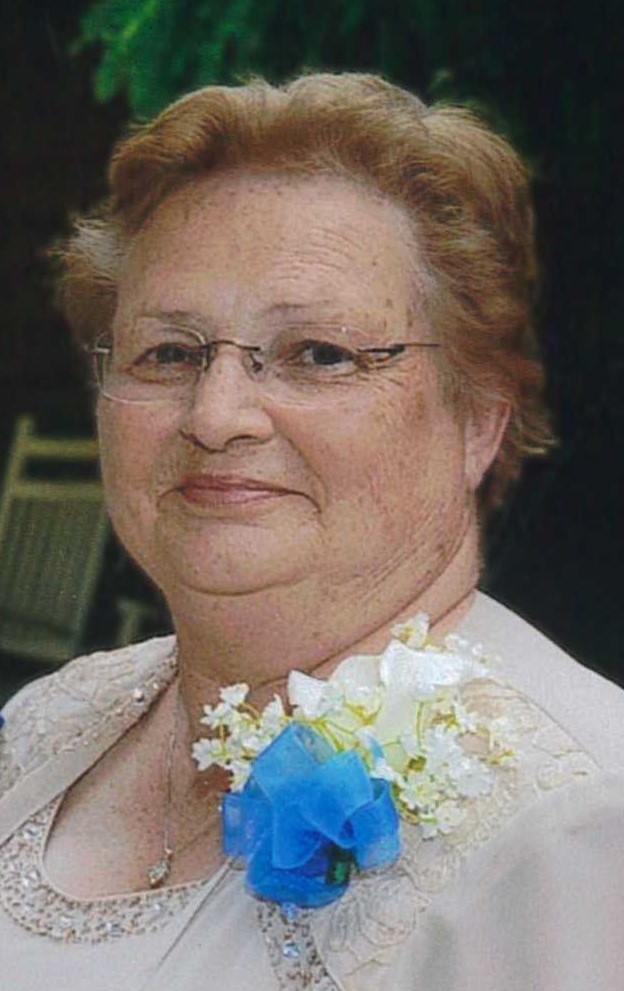 She graduated from Collierville High School and was married August 19, 1962 to John R. Burrows.

She was a homemaker throughout her life and had been a resident of Moscow since 1995.

Gloria worked at Burrows Grocery Store in Fisherville and Trustmark Bank for ten years before her retirement in 2011.

One of her favorite pastimes was quilting and special times with her family.

Arrangements will be provided by Peebles Fayette County Funeral Homes & Cremation Center and condolences may be left on our online guestbook here.