NASHVILLE, Tenn. (AP) — Authorities say they have charged a 13-year-old boy who was behind the wheel of a car when it crashed and killed a Tennessee man with vehicular homicide. 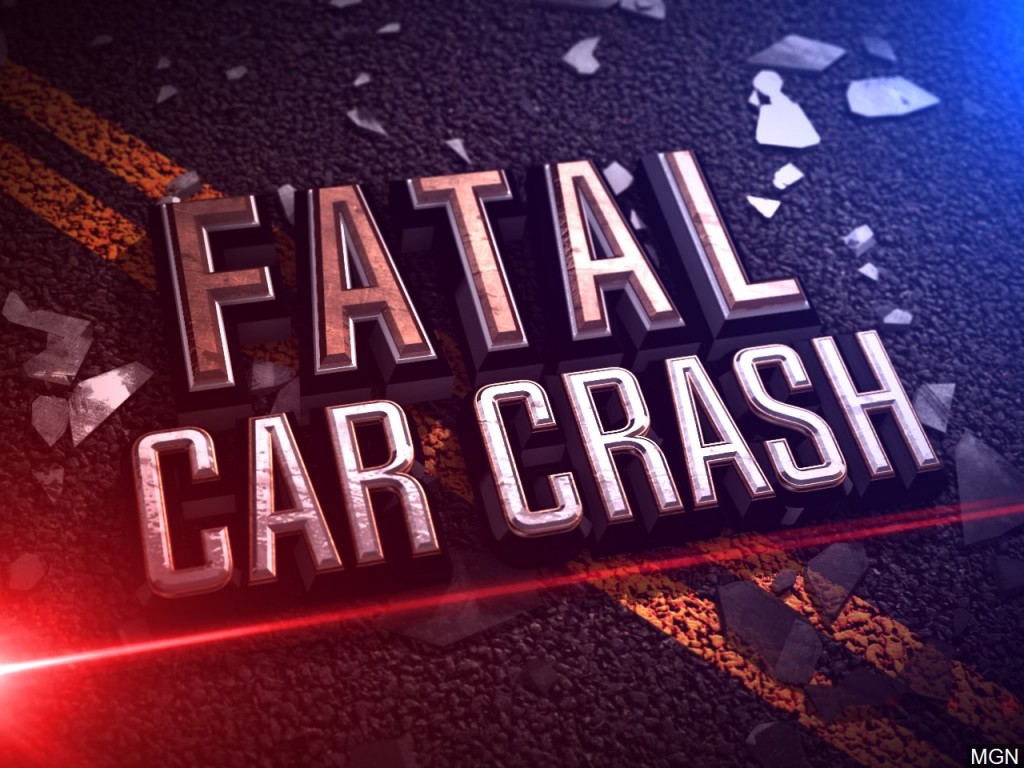 Nashville police said in a statement on Sunday that the boy was charged in juvenile court after being released from Vanderbilt Children’s Hospital.

The statement says he was also charged with driving without a license and no proof of insurance.

Police say the teen was driving a Dodge Dart that crashed into a Dodge Charger on Friday, killing 71-year-old David Cheatham.

Police said the boy was fleeing the scene of another hit-and-run crash when the fatal wreck happened.

He's a viral GIF. So he's using it to fundraise for charity