HENDERSON, Tenn. — John Law is joining Freed-Hardeman University as vice chancellor, according to a news release. 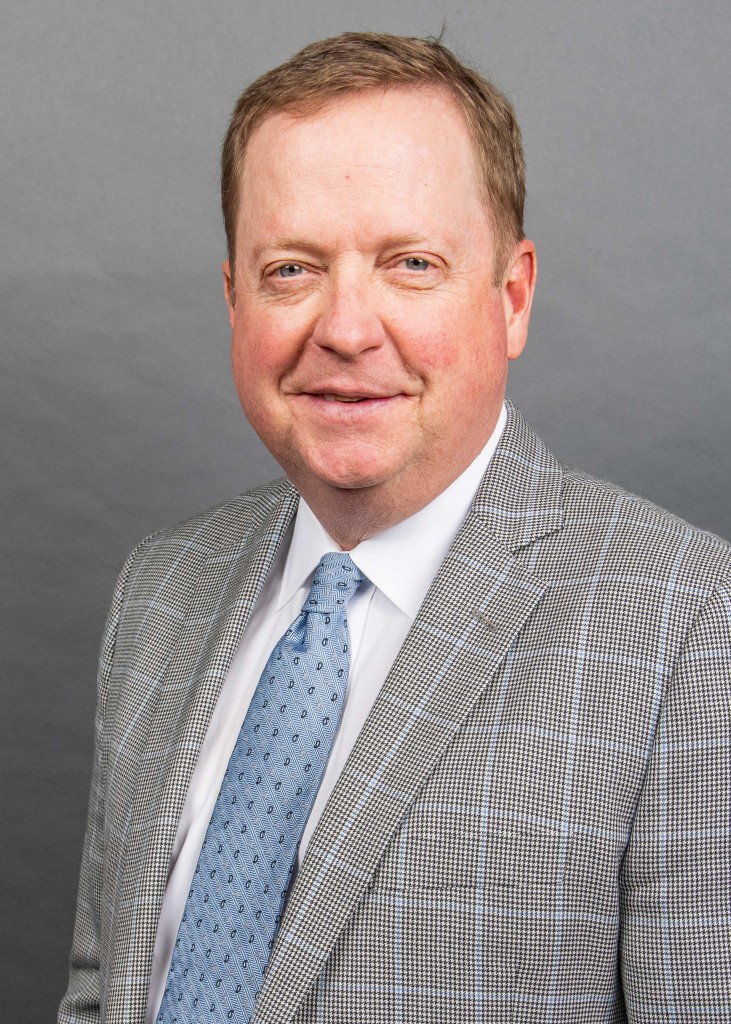 Law graduated from the university in 1989, and moved on to have a 32-year career with Farm Bureau Insurance, from which he retired from in 2020.

“John’s professional acumen caused him to rise quickly to the C-suite of Farm Bureau Insurance,” FHU President David R. Shannon said.  “Because of his life of faith and his godly family, his church family asked him to serve as a shepherd. His commitment to Freed-Hardeman caused the board to ask him to join them as one of its youngest board members and later one of the youngest chairmen in Freed-Hardeman’s history.”