TRENTON, Tenn. — In recognition of Child Abuse Awareness Month, a local organization did something special to raise awareness to the cause. 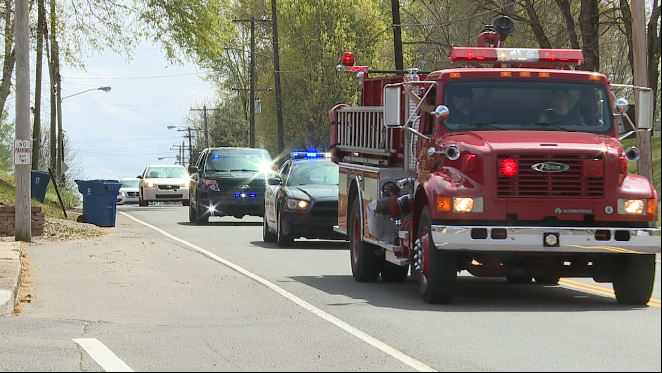 The Gibson County Carl Perkins Center teamed up with Coordinated School Health and the Trenton Special School District to host a parade with local first responders.

“We came out to the elementary school and did a safety parade with Trenton Police Department and the fire department and some other EMTs,” said Bett Jewell, director of the Gibson County Carl Perkins Center.

The safety parade wrapped around Trenton Elementary School, and all grades were there to watch.

“Child abuse, specifically child sexual abuse and severe physical abuse, can be prevented and it’s just a matter of awareness. Letting you know, here’s the facts, here’s the things you can do to be safe, and letting our children know that they have things that they can do to protect themselves, and they have adults that are also there to protect them,” Jewell said. 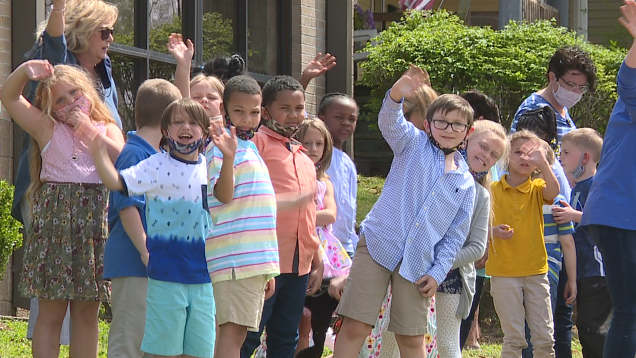 Earlier in the day, students were given lessons on safety rules. They were also sent home with information on child abuse awareness.

This year’s theme for the parade was “Be the light.”

“Our T-shirts are ‘Be the light’ and we had the lights from the responders that came out today,” Jewell said. “So we’re challenging everyone to choose to be the light in the life of a child and to prevent child abuse.” 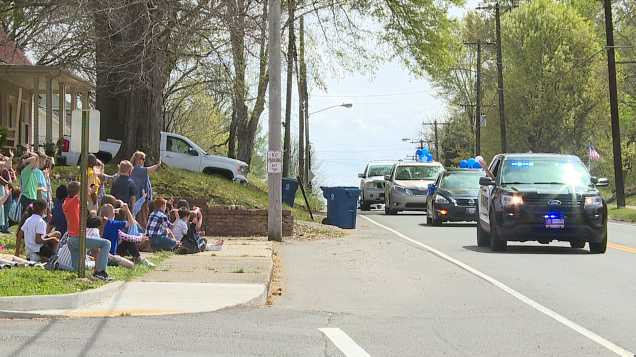 Jewell says she hopes this parade impacts not only the students, but those driving around as well.

She says it’s so important that as many people as possible know the effects of child abuse.

For more information on the prevention of child abuse, click here.