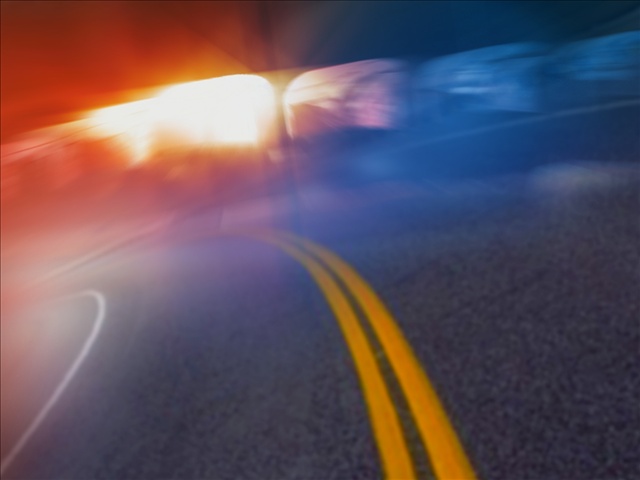 According to a report from the THP, the crash happened Friday evening around 7:15 on Highway 200 near Henderson.

Troopers say a RV was traveling north on the highway in a curve when a car traveling south in the curve crossed the center line and collided with the RV, head-on.

Investigators say no charges will be filed.