UNION CITY, Tenn. — The mayor of Obion County signed a proclamation on Monday. 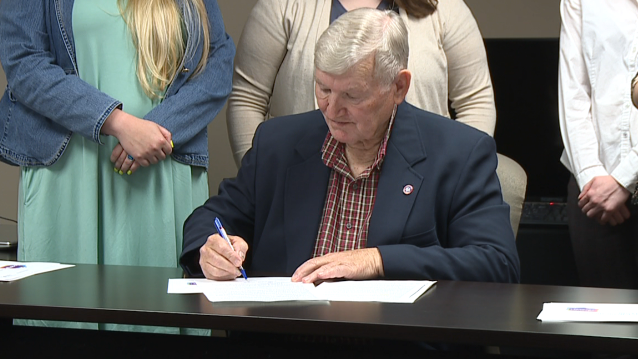 The Women’s and Men’s Resource and Rape Assistance Program was instrumental in making this proclamation a reality.

“We aim to have proclamations in all 19 counties that WRAP serves, and we aim to do that so we can bring awareness to the public that this is a public health issue that it is happening in these communities,” Noles said.

Noles says WRAP’s main focus for supporting this proclamation is to let sexual assault victims know that they are not alone. 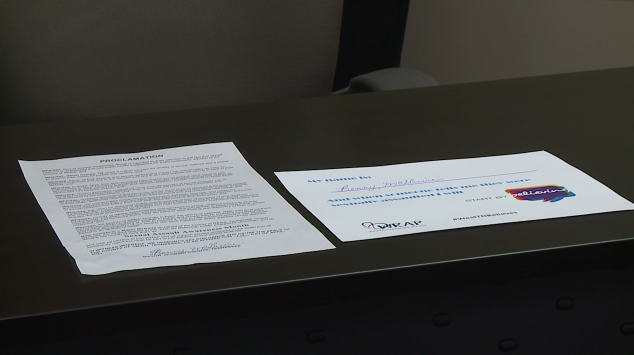 “To let them know that they are worthy of healing, and of respect, and of justice, and that there are other allied professionals and community members that also believe those things,” Noles said.

WRAP’s Rural Regional Sexual Assault Response Specialist, Dylan Purvis says the public needs to be aware because sexual assault can happen to anyone.

“It doesn’t matter how they identify, what their sexual orientation is or their gender identity or if they are male or however that person identifies. It’s just important that everybody knows that anybody can be a victim,” Purvis said.