MercyMe concert scheduled for June 3 at Ballpark at Jackson

JACKSON, Tenn. — Contemporary Christian band MercyMe has announced plans for a concert on June 3 at the Ballpark at Jackson, according to a news release. 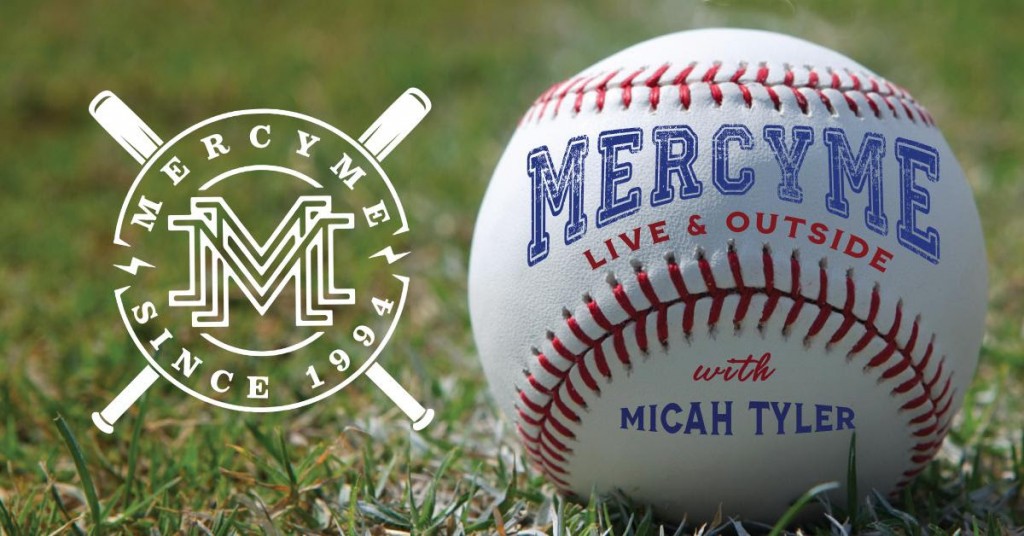 The concert is hosted by the Jackson Generals and Rush Productions, the release says.

MercyMe has won eight Dove Awards and had seven singles to reach number one on the Billboard Christian Songs chart, the release says.

The show has a maximum capacity of 3,600 attendees. Pre-sale tickets for followers on the Jackson Generals Facebook page go on sale on Wednesday, April 14 at 10 a.m. with the promo code mercyme, and general sales start at 10 a.m. on Friday, April 16.