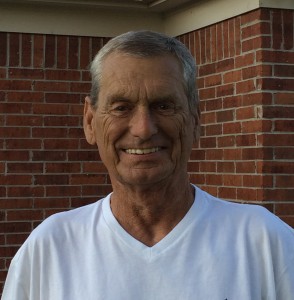 Lee was born October 15, 1949 in Columbus, Georgia, the son of the late Claude W. Temple and Audrey L. Olsson Temple. He moved with his family to Memphis, Tennessee and graduated from Westwood High School in 1969. He was married July 5, 1986 to the former Allison Boone and worked in the courier business for over 40 years with SunBelt Courier and Express Courier before his retirement. Lee was an outdoorsman who enjoyed hunting, fishing and gardening.