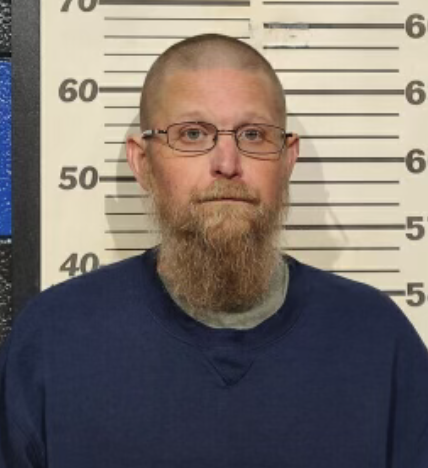 HENRY COUNTY, Tenn. — A Henry County man is arrested and charged in connection with an investigation into a murder-for-hire plot,  according to a release from the Tennessee Bureau of Investigation.

An investigation by special agents with the TBI, the Henry County Sheriff’s Office and others led to the arrest of William Robert Carlisle of Springville.

Agents developed information that Carlisle allegedly attempted to hire someone to kill a person in Henry County.

He was arrested on a charge of solicitation to commit first degree murder. Carlisle was booked into the Henry County jail on $500,000 bond.