JACKSON, Tenn. — Residents in Jackson are reacting to the verdict in the Derek Chauvin trial. 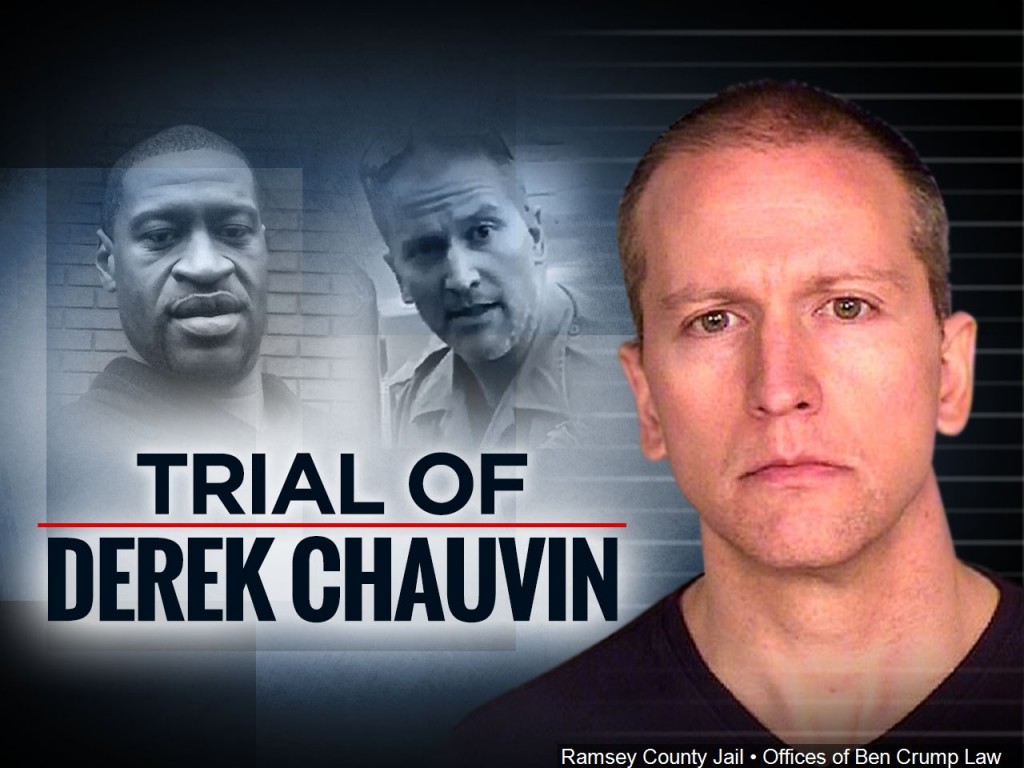 Many in Jackson say they are relieved after the jury found Chauvin guilty to all three counts in the death of George Floyd.

WBBJ 7 Eyewitness News asked residents how they felt about the verdict.

“If you harm somebody, I think you should be charged whether you are a police or regular citizen,” said Shanika Douglas.

Another resident says even though justice has been served, he feels it is an unfortunate situation for both Chauvin and Floyd.

“I think it’s sad both ways. Both of them suffer, die, one goes to jail. Both suffer, and I feel bad for both of them,” he said.

Terry Wane says he believes the jury made the right decision in the verdict.

He also says he now hopes justice is served for for victims like Breonna Taylor and others who have been killed in other officer-involved incidents.

“I believe that was wrong, and it wasn’t right. He didn’t have to kill the guy,” Wane said.

Willie Harris says now that the trial is over, he hopes everyone will come together.

“We don’t need that kind of stuff in our life, for all the America folks. It’s a different society and world we live in. What we all need is Jesus Christ,” Harris said.

The judge in the case revoked Chauvin’s bail and sentencing could be in eight weeks.