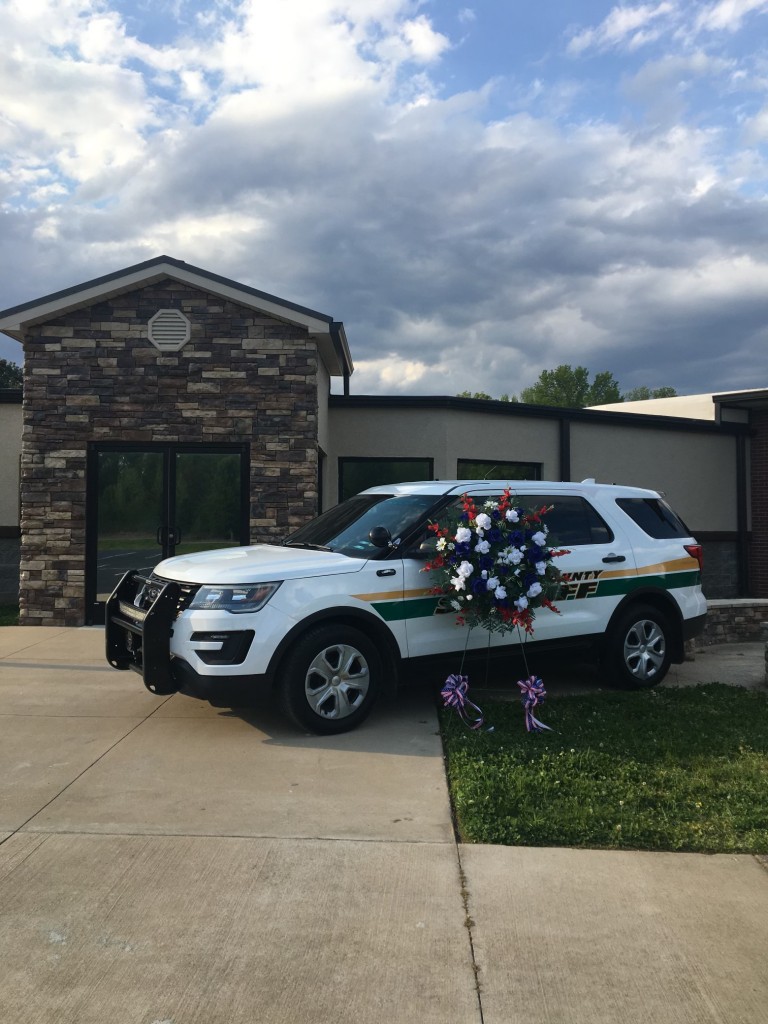 The sheriff’s office says Dyer passed out and was unresponsive Tuesday. CPR was administered and Dyer was rushed to a local hospital, where he was pronounced dead.

Details on funeral services will be forthcoming.

The sheriff’s office is asking for prayers for Dyer’s family and coworkers.